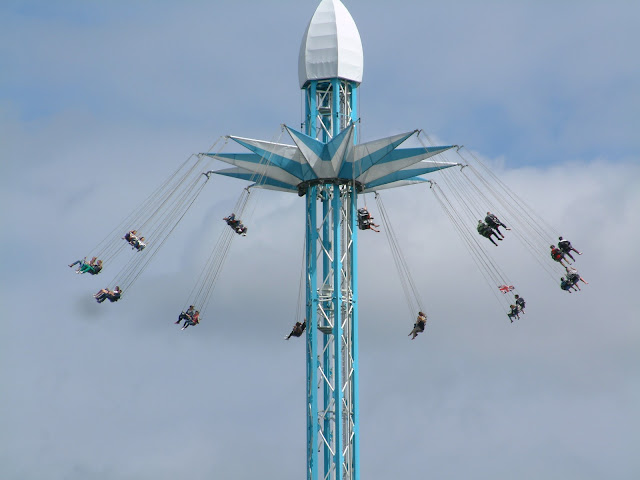 I haven’t felt heat like we had in since 1976; it was unbelievable. We left on the Thursday where it was tipping down with rain with a chill in the air and arrived in Leytonstone five hours later to temperatures in the late twenties centigrade. That evening we had our first takeaway for some time and a walk on the fringes of . The heat was starting to build even in the evening sun. Snippet and his Border Terrier friend Oscar had a great time, Oscar diving into a lake after swans to no avail (thank goodness!) and Snippet chasing the numerous rats out and about in broad daylight – rather disturbing to be honest. I remember seeing them in the twilight walking home from school on winter nights but not in the day in such a brazen fashion. 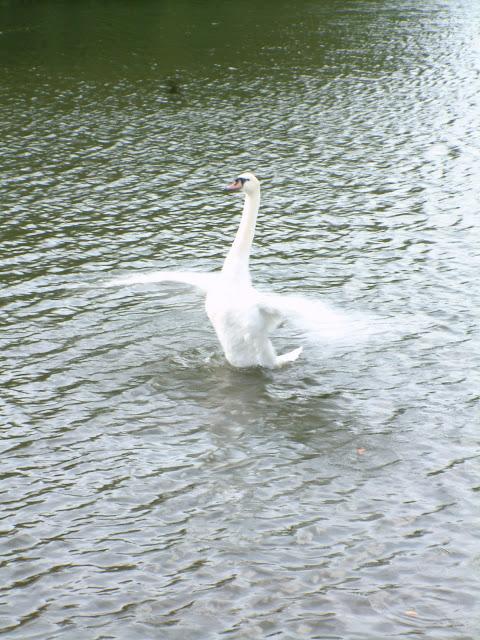 Snippet ended up sleeping with me in our friend’s box room while Origami boy and partner shared the other room. I had to have the door closed to prevent Snip wandering around in the night and, with the window closed against road noise, it was like a furnace in there. Not much sleep as a result but the next morning we set out with our oyster cards for the London Eye. Clearly, we had no idea how to use the cards as they started malfunctioning pretty quickly! One amazing innovation since we left over a decade ago, is that Children go free on public transport. I wish that had been the case when I was a child. 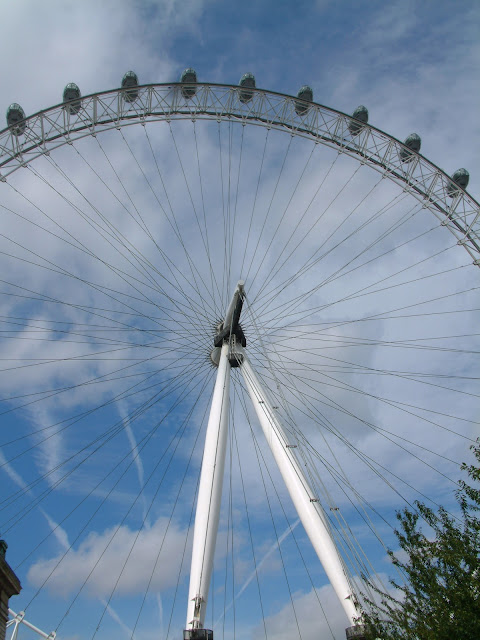 Origami boy and I really enjoyed the Eye; it was a very strange sensation: almost unreal. I have a certain level of fear of heights but found it totally gone in the capsule. I almost felt like I was watching the view on television we were so insulated from reality. More staggering was the high level swing thing pictured at the beginning of this post. Those people must have been completely crazy fifty feet up in the air. Apologies for the strange spot which has started appearing on many pictures which is apparently a speck of dust within the camera which I can only get rid of in PhotoShop. I just haven’t had time I’m afraid. The structure of the Eye is quite staggering and I spent more time staring at the mechanism than the view. I had also nudged the camera into the wrong setting in my bag, so most of the pictures were completely blown out until I noticed having alighted half an hour later. I’m surprised aren’t knocking down my door with sponsorship deals! 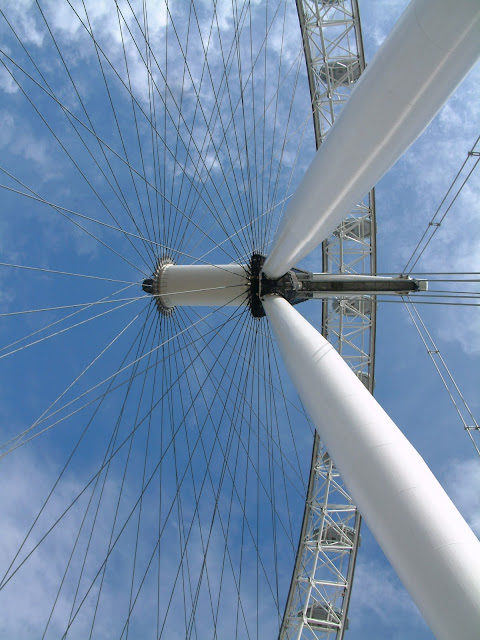 And then, thanks to my mum’s generosity, a quick cab ride to the . Origami boy is doing WW2 for his project next term, so we thought it would tie in well. I haven’t been for thirty years at least so it was lovely to be back. What a beautiful building it is. 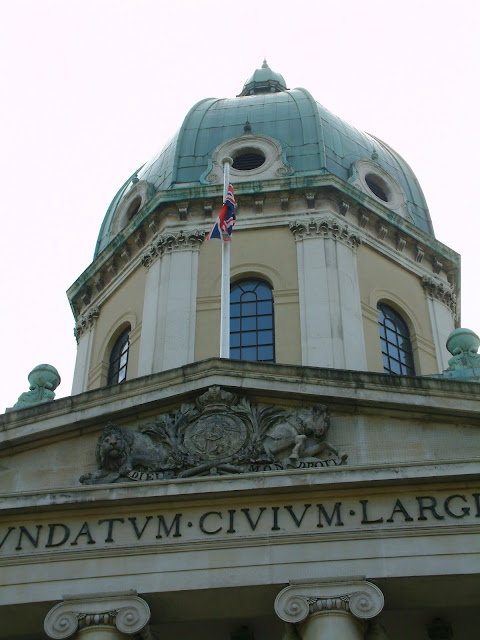 I had forgotten how stunning the main hall is and we all had a great time exploring and staring up at the planes. Seeing ‘Little Boy’ was a sobering experience. It was so much smaller than I expected given the hideous damage it did and the legacy of horrific consequences. 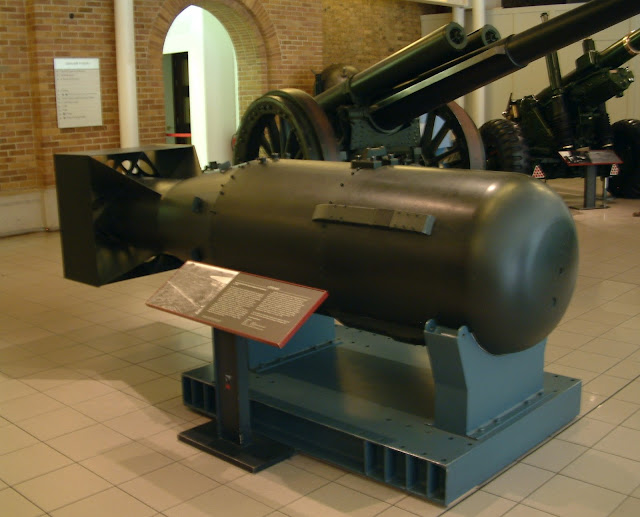 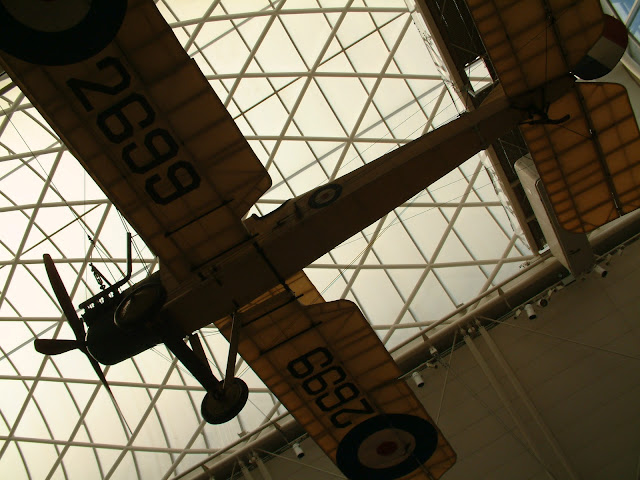 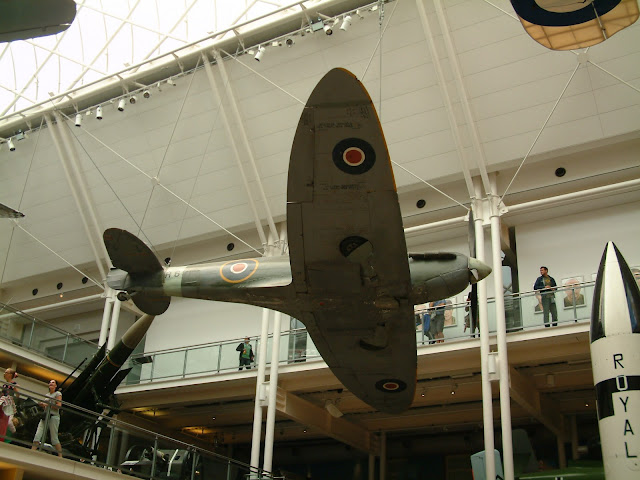 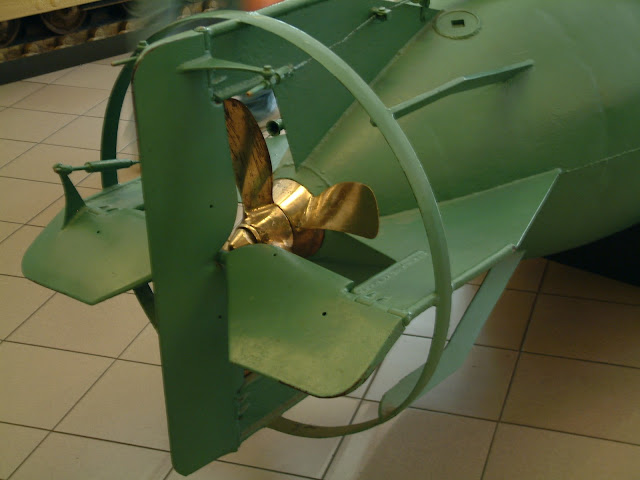 An Italian  'Human Torpedo' with a beautiful brass propeller 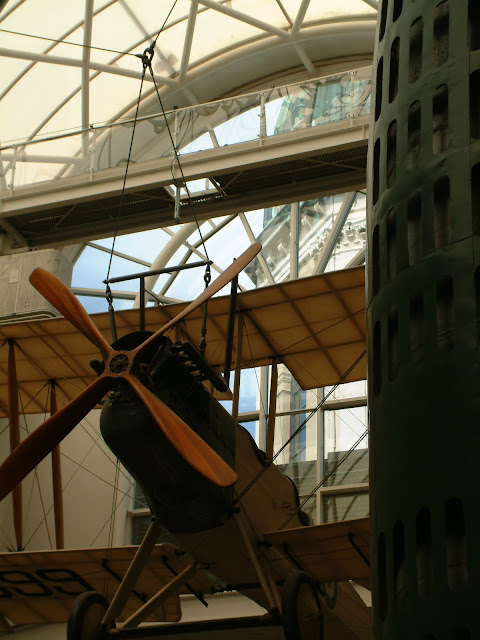 Almost as affecting as ‘Little Boy’, was this counter which expressed the number of deaths through conflict since the beginning of the twentieth century. It reached one hundred million at on and has been counting ever since. If the rate were to continue as it did last century, two people would be dying every minute. Each rotation of the clock represents one death and a light fades in and out as it does so. 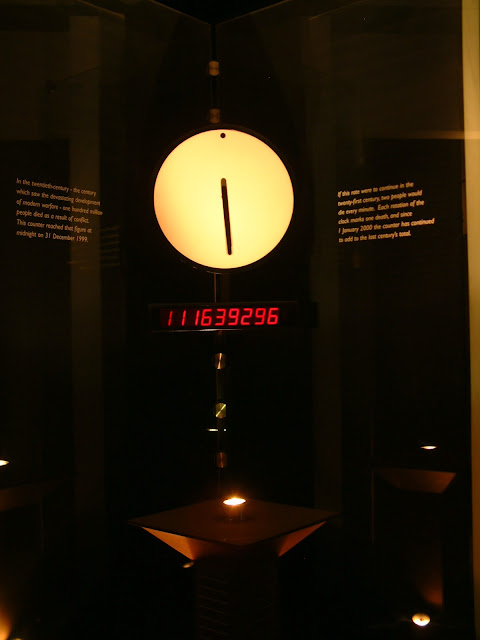 My favourite exhibit was this embroidery piece. Something beautiful and creative to come out of  struggle and turmoil. 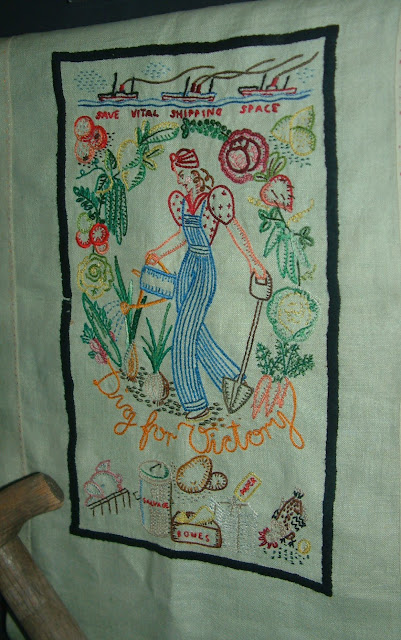 As a child, the only restaurant we ever went to was Marine Ices in Chalk Farm and, in the 1970’s, it was so exciting having such a range of ice cream flavours and incredibly exotic food when mince and boiled potatoes was the staple in our household. We took Origami boy there after the IWM on a tube train so hot that most people’s hair was plastered to their faces and no amount of anti-perspirant could deal with such temperatures. Discreet wiping of faces with arms and then having nowhere to wipe the arm was a popular move. He was singularly unimpressed with my childhood home of treats and we left to get an over-ground AIR-CONDITIONED train to for more exciting fayre.

At this point I need to mention that I spent eight years, from 1989 to 1997, working in at the Theatre Royal, of Joan Littlewood fame. I was the stage manager there for some years and came back after a break having thought I needed to work somewhere else, as so many of us did, to what felt like home and family. was unbelievably run down in those days but had a charm that kept us there. What I saw when the train pulled into station last Friday was utterly shocking. I was too overcome to take pictures I’m afraid but it was like landing on Mars. The ‘Westfield Shopping Centre’, which leads up to the Olympic park is immense and full of shops that I can’t believe will survive much beyond Olympic fever. The closest came to fine dining when I worked there was Greggs the bakers and to high fashion, . There is now a branch of Prada, Tag Heur, and many, many others. The place was very full but, looking into the shops, they were remarkably empty. I predict a massive white elephant in a couple of years but hope I’m wrong for the sake of local residents, if such people even exist any more. It was all very depressing to be honest. At no point did we get a decent view of the Olympic park as it was closed for preparations for the Paralympics.

Apologies for my negativity but ten years away from has had a profound effect I think. On a more positive note, the following day we had a lovely, if extremely hot, walk in with the dogs and visited Queen Elizabeth’s Hunting Lodge, a stunning surviving timber-framed hunting lodge built for Henry VIII in 1543. Originally the upper floor would have been an open gallery for the royal parties to shoot deer with crossbows. Lovely to see the external structural timbers painted white as they should have been, rather than the black favoured by the neighbouring pub! 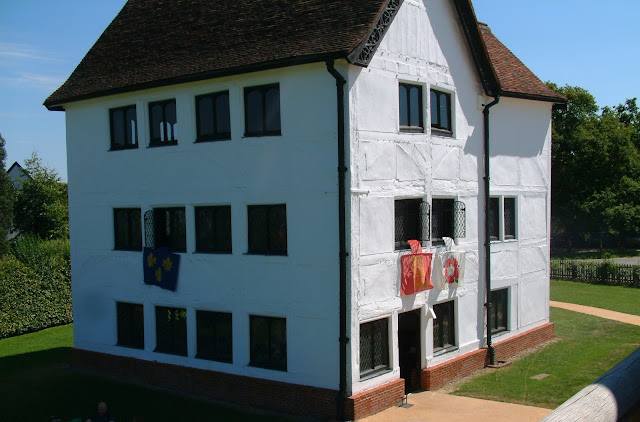 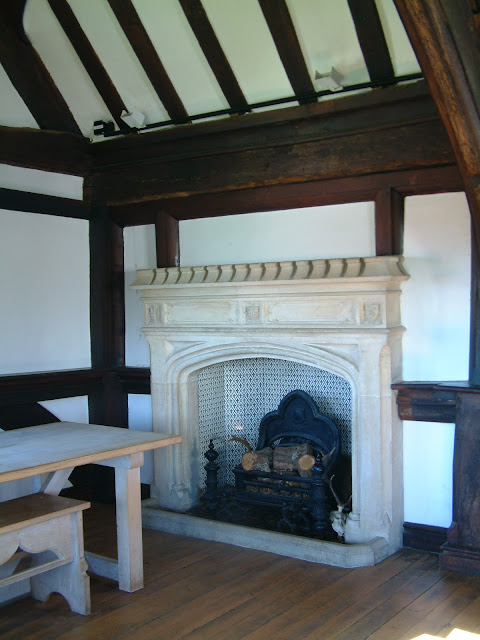 When we left Epping that afternoon, the car’s thermometer was reading 34 degrees centigrade and we had to have the windows open all the way round the M25 and halfway down the M4 on our way home. By the time we reached at it was reading 14 degrees……home sweet home! Till next time….Snippet on the beach. Enough of this city stuff. 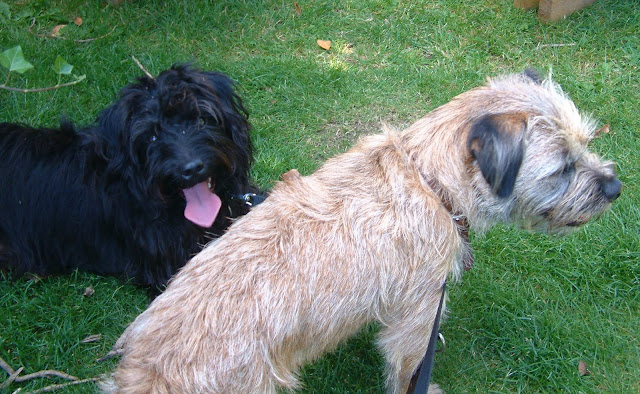