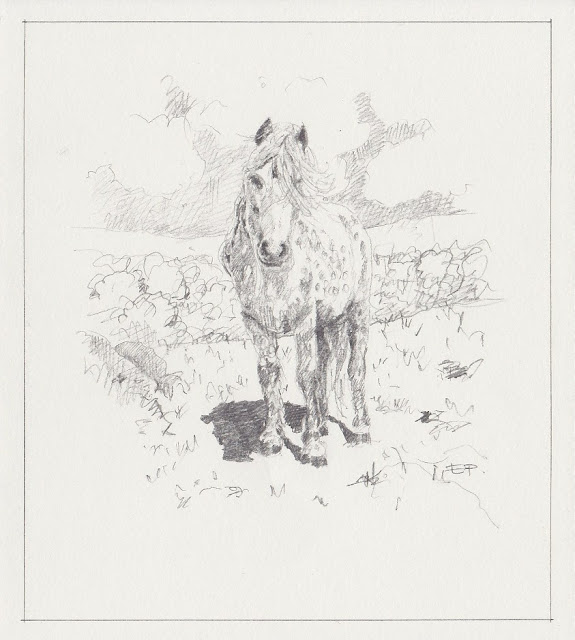 I did this little pencil sketch of one of the grey geldings in the herd in the summer and it's been sitting in a drawer ever since. So, I thought it would be a nice present to thank you all for your support over the last seven months since starting this blog. If you would like it, just leave a comment or, if that's not possible, which I know it's not for some people who don't appear on the followers list, just send me an email at emparko@gmail.com. I'll put all the entries in the glass bowl like last time and will pull out a name in two and a half weeks on Sunday November 4th. The reason I'm leaving it so long is that next week Origami boy's class is doing a residential week in Brixham. Because he is so much younger than the rest of the class of nine and ten year olds, he's not staying the night and I will be taxiing him there and back every day. It's going to be a tough week for all of us but I think he'll get a lot out of it. The week after is half term so I will be taxiing again between various friends houses, so my blogging is likely to be sporadic!

This morning, when I turned on the computer, I got a lovely surprise in my email. Notification of my first print sale on Etsy! At last! I'd given up hope to be honest so it was very exciting. One picture of a Hobby is on its way to Canada so I think I'd better start doing a few more birds.

It's been a wet and windy few days; here are a few pictures from our walks: 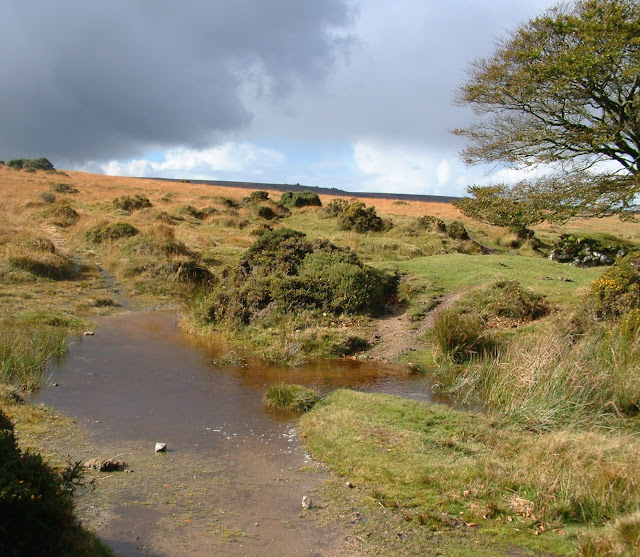 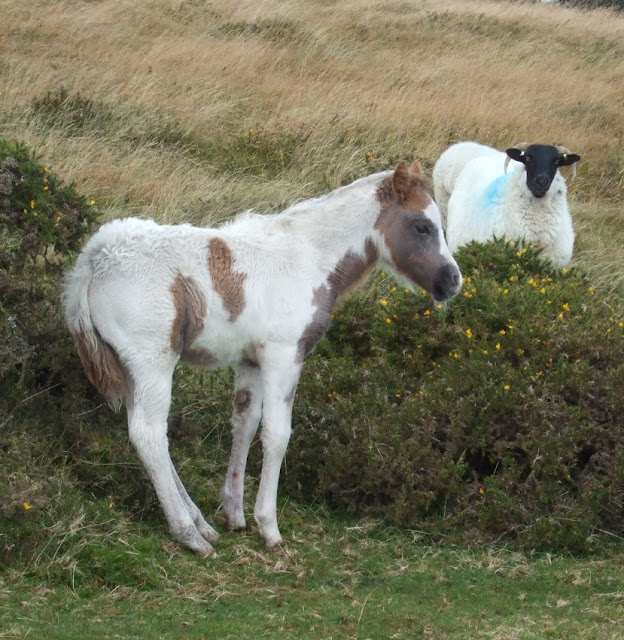 Foal number 10's cut is still visible but he seems perky enough, if a bit disgruntled by the rain 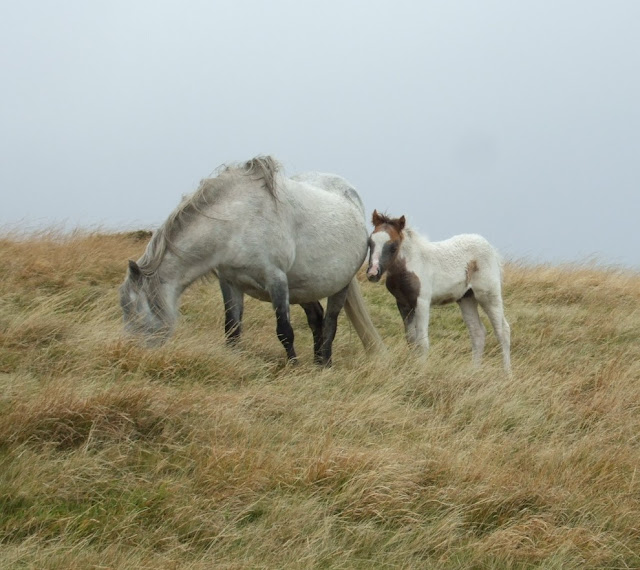 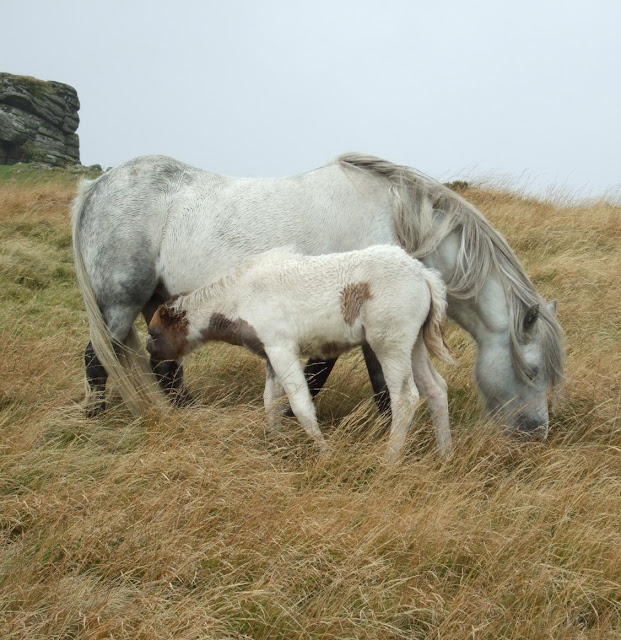 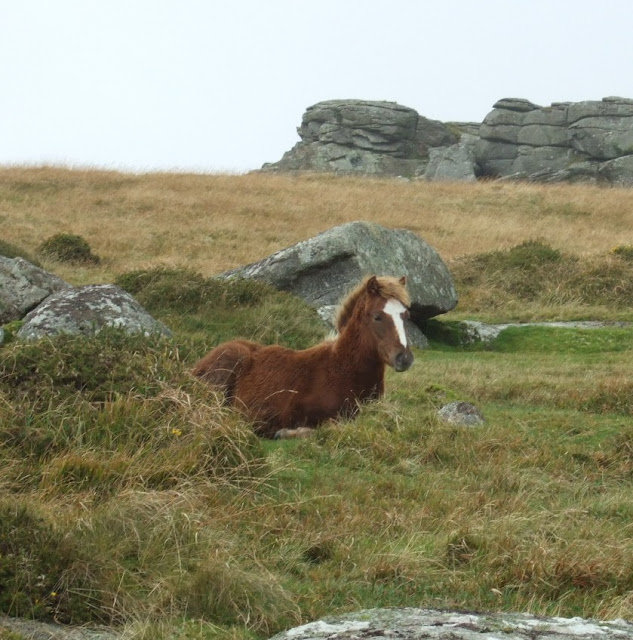 Lizzy sheltering from the wind 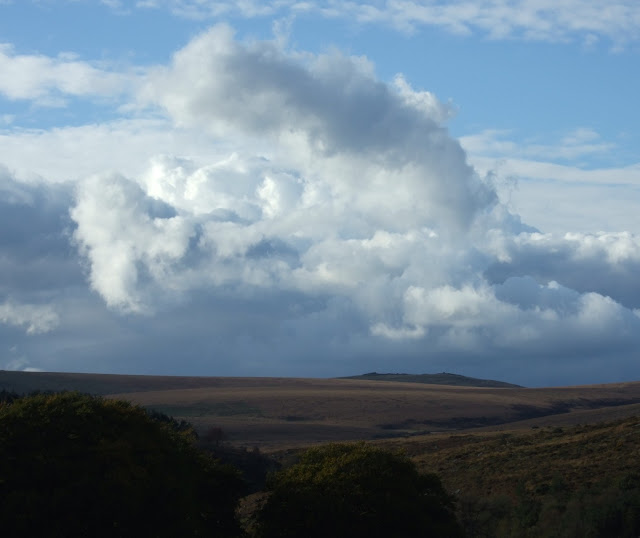 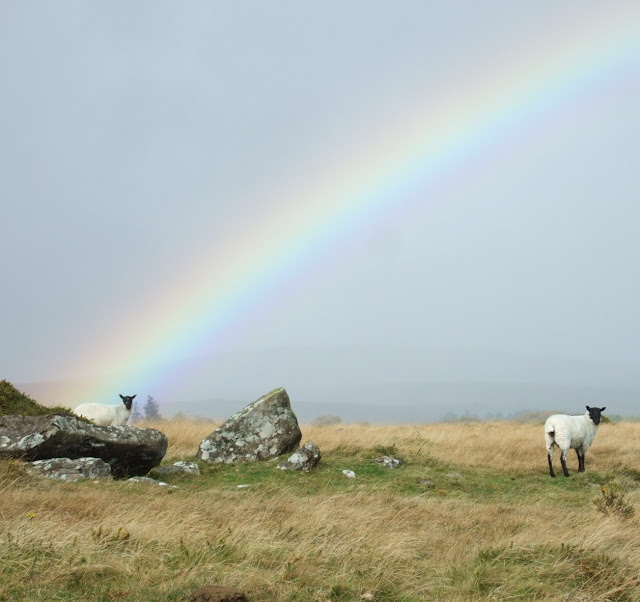 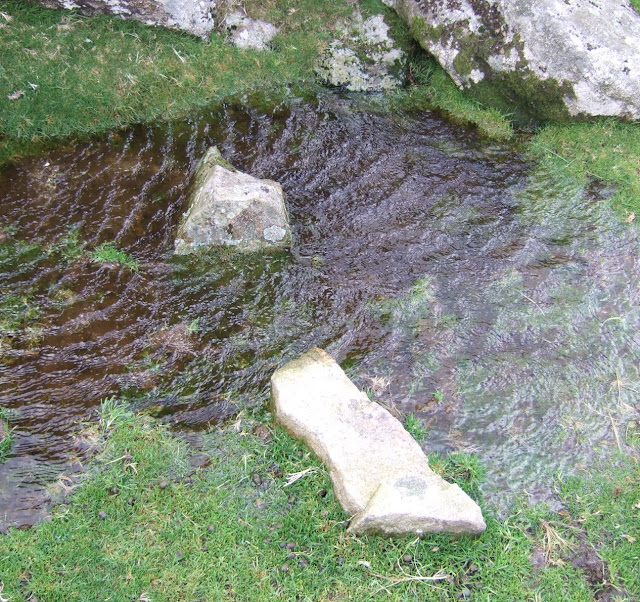 Today the wind was so strong the waves in this puddle were breaking over the rocks! 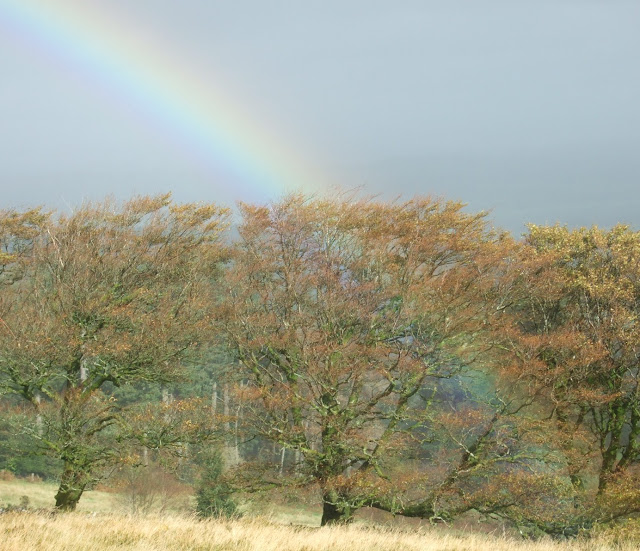 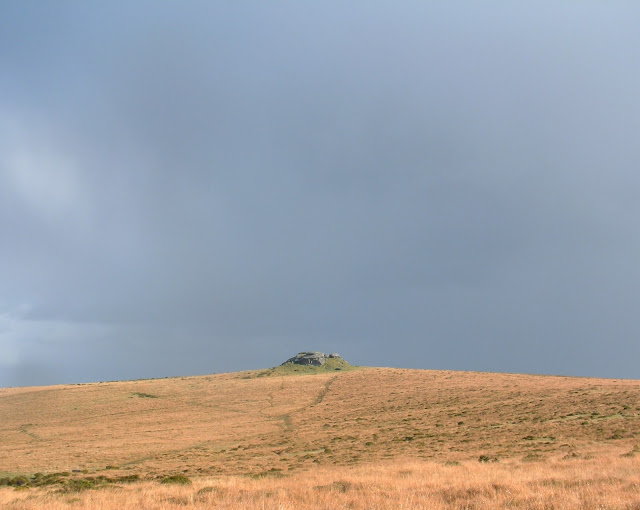 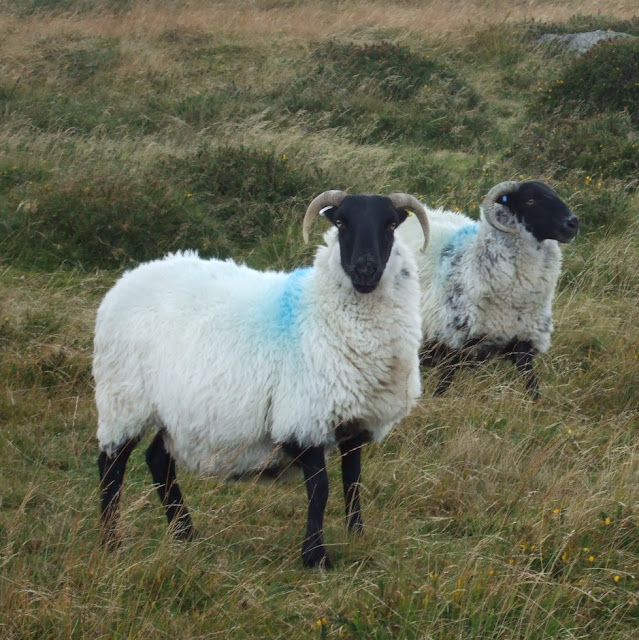 Hope you all have a good rest of the week and I'll try and post as much as I can between trips to Brixham. Until next time....a wet Snippet 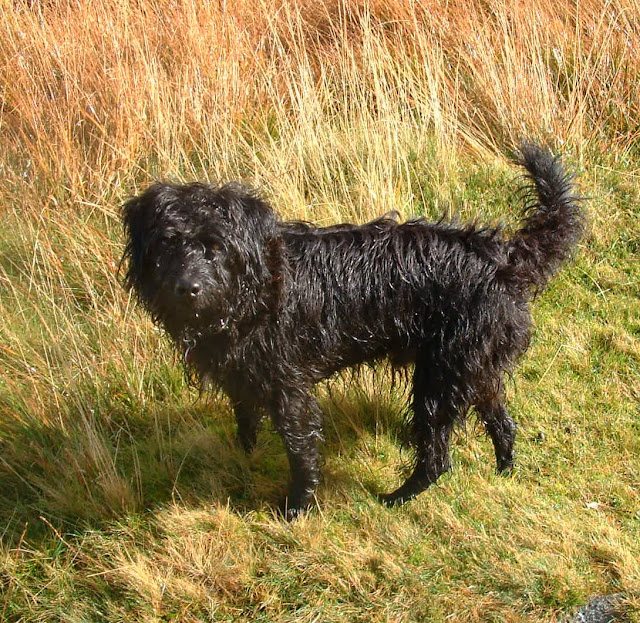