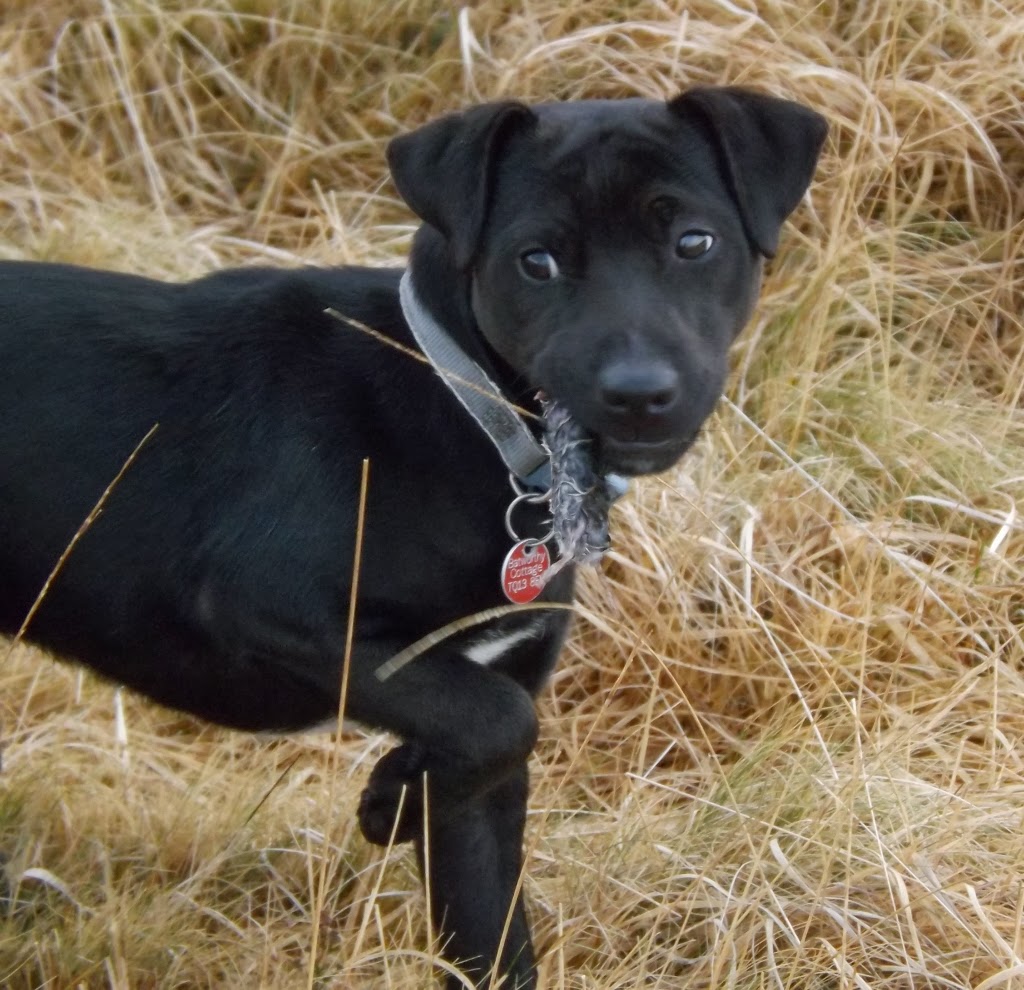 Hopeless he's not and, yes, that is a rodent in his mouth as if to prove me wrong. In his defense, he did eat it which is more than Snippet did with his one and only vole which was dispatched in a split second and left for someone else to consume.

A short post tonight. It's been a busy weekend with new household nightmares to deal with including damp patches appearing at the bottom of the stairs and render falling off the front wall after trying to poke a drainpipe which sounded like it contained the ghost of Jack's rodent; it turned out to be a trapped Sparrow which flew out after more poking. The end of last week was VERY windy so I decided to climb Kestor with the dogs and commune with the elements. 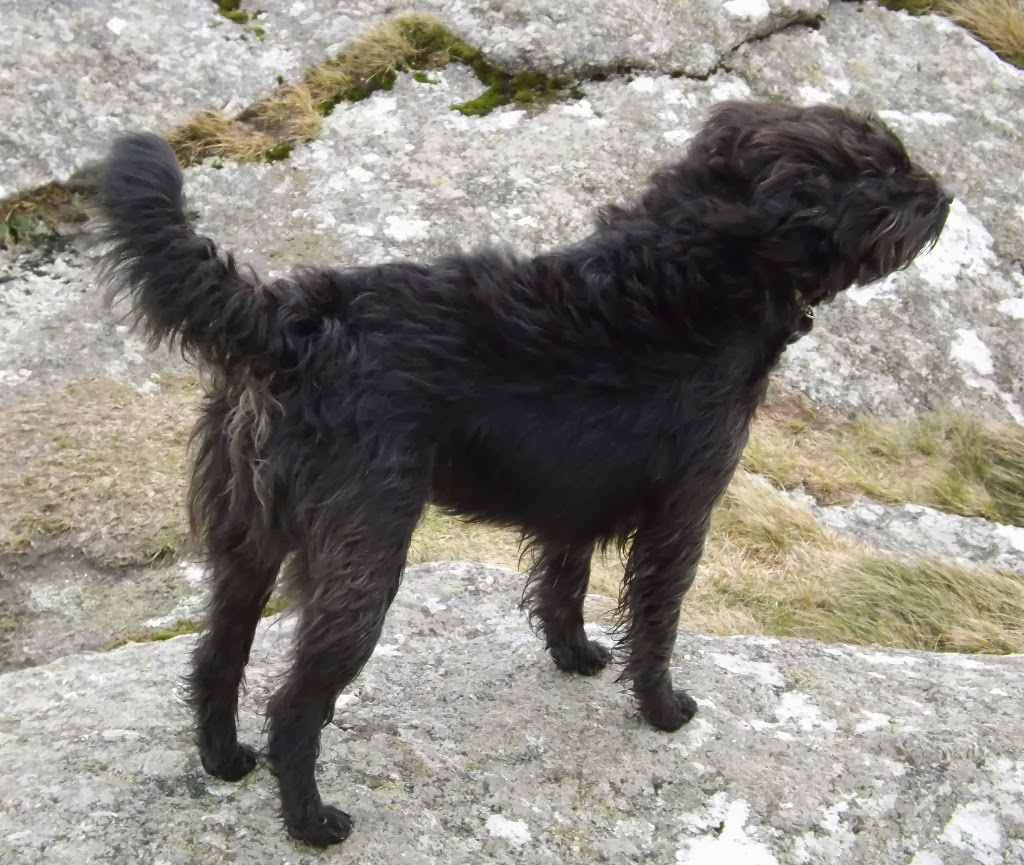 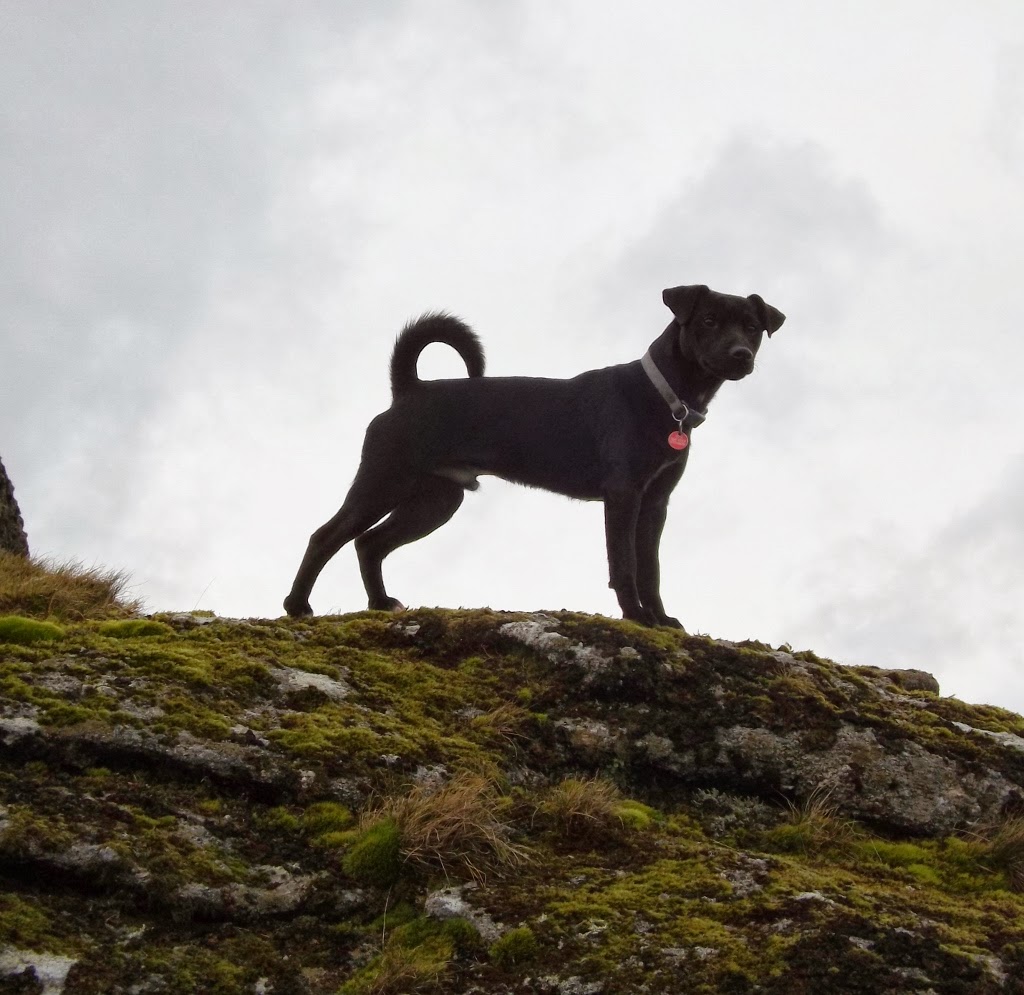 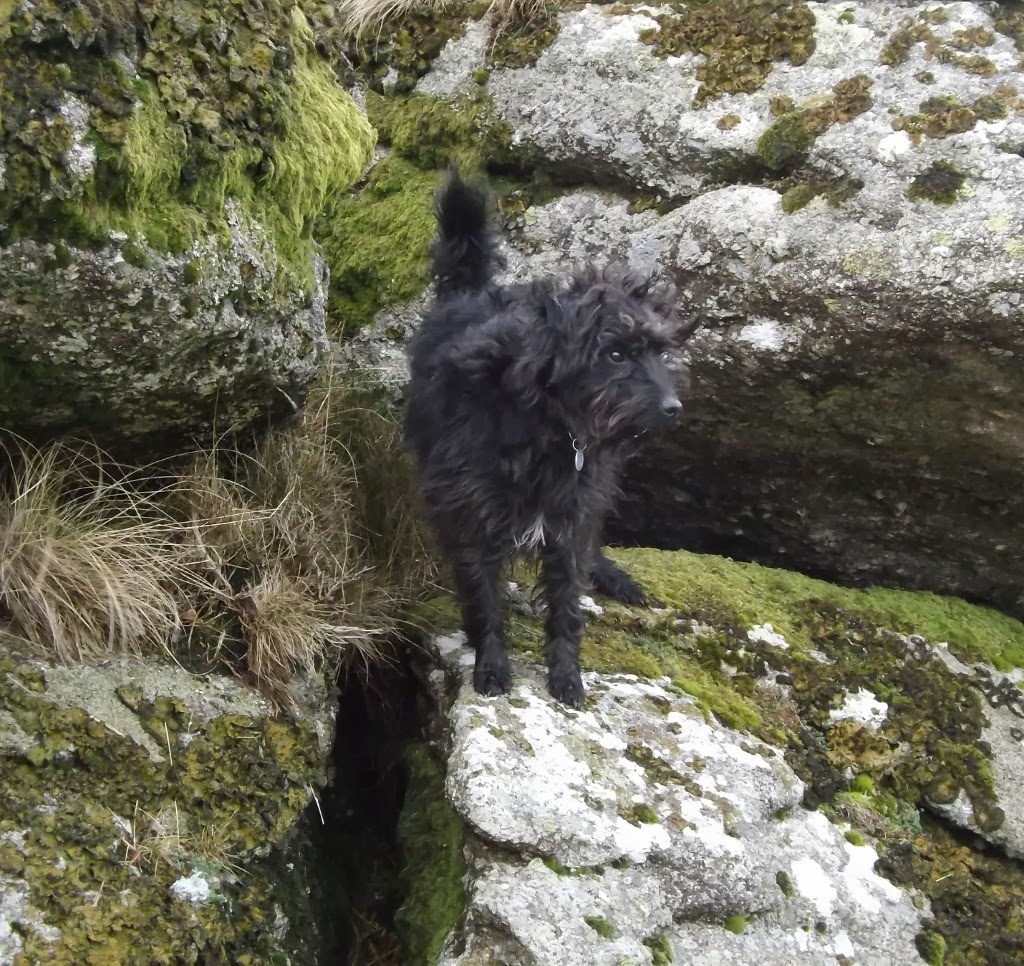 This pony was using a gorse bush as shelter: 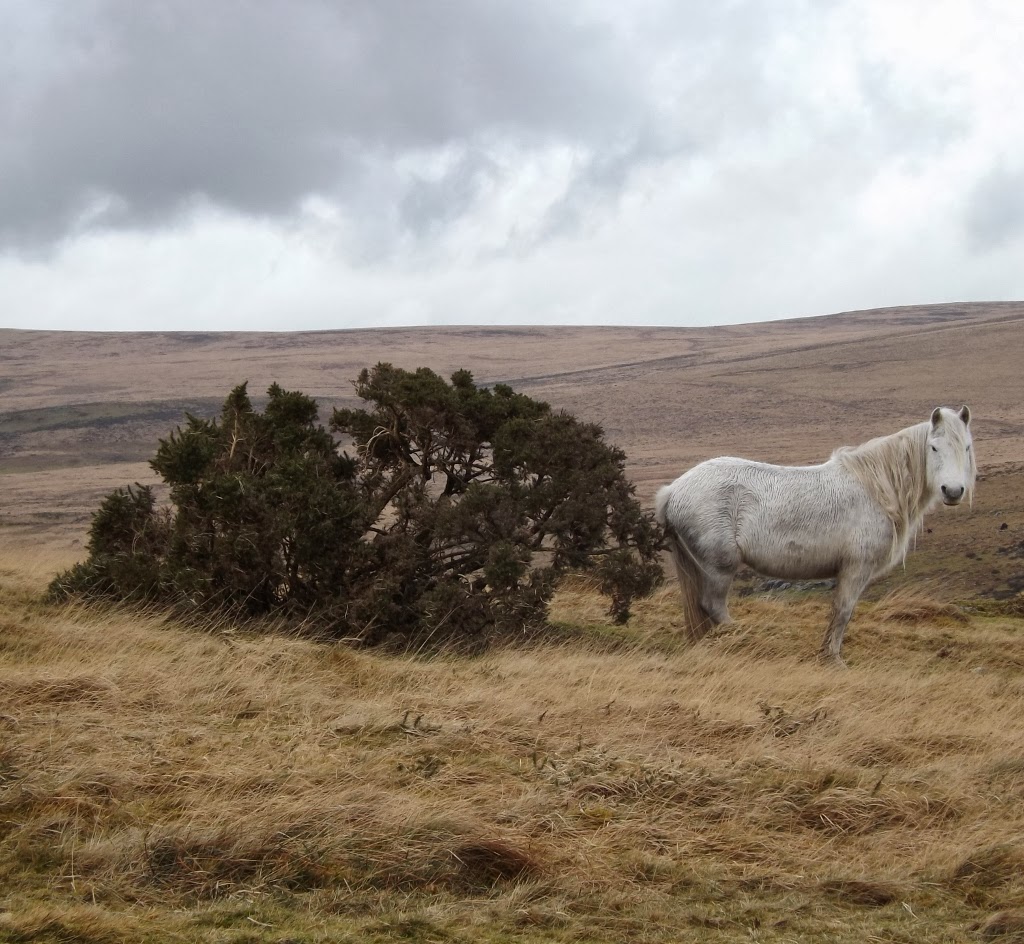 Trigger has stayed at home for a few days. 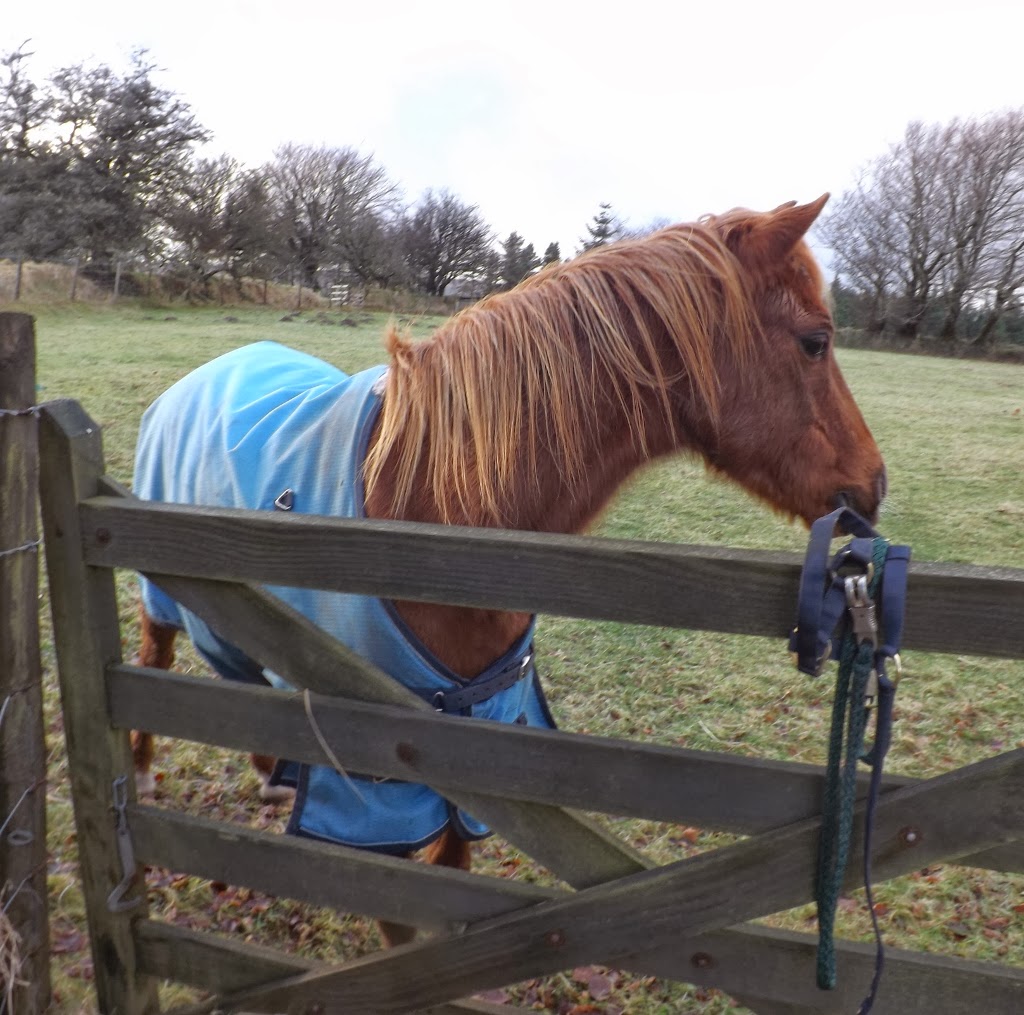 So, until next time, when I may have more to say for myself, hope your weekend has been better than mine, RIP rodent and here's one for Tom Stephenson (http://tomstephenson.blogspot.co.uk/). 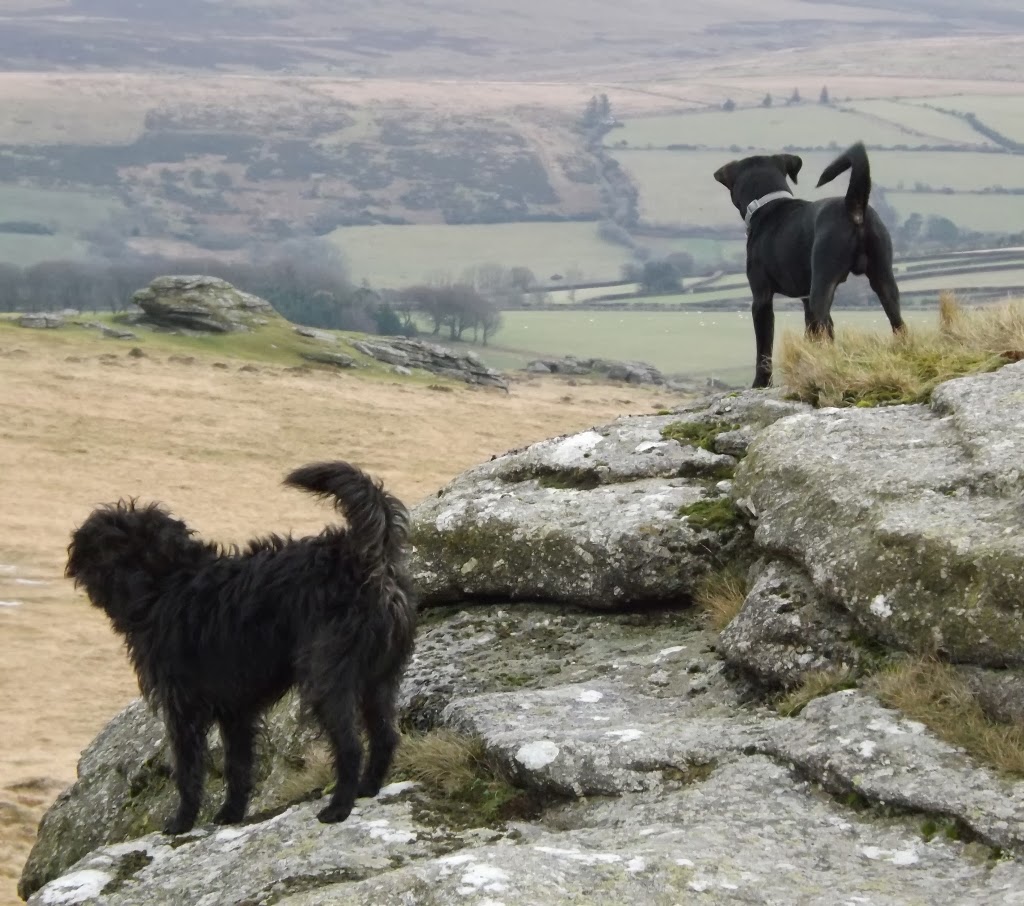