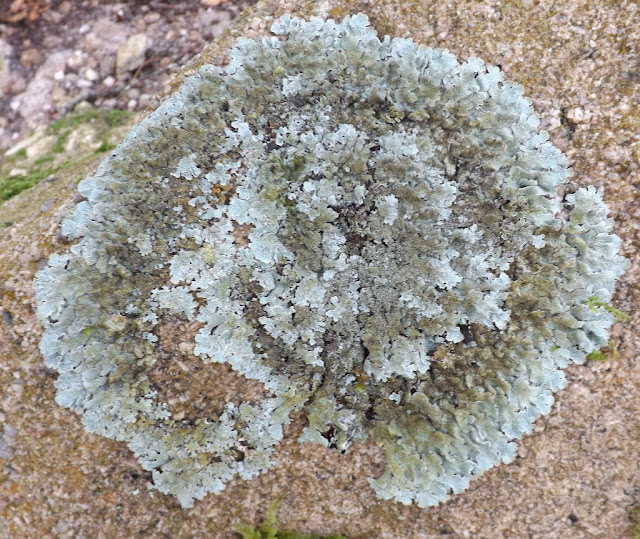 Something very strange is going on and I'd appreciate your opinions on the phenomena in question. Whilst idly perusing the 'stats' section of the blog the day after posting the 'MACRO POST' on Wednesday, I was shocked to see it had had an inordinately large number of page views in the space of a few hours. Nearly as many as the infamous and worryingly popular 'FRISKY FOAL NUMBER 2' has had in over eight months at 123. Today, page views are up to over 540 and rising. I've tried putting in a Google search for 'Macro', 'post', 'macro post' and none of them bring up this blog on the first few pages so I just don't know what's going on. I've used the word 'MACRO' again in this post title to see if that might be the trigger but who knows.

On a less mysterious note, on Thursday there were amazingly specific mists running along every river valley and stream as far as I could see over the surrounding countryside. I had to think hard about which some of the smaller ones were as, once you're down in the lanes, it's difficult to place exactly where you are. Here are some pictures I took; I think they look like the land is on fire: 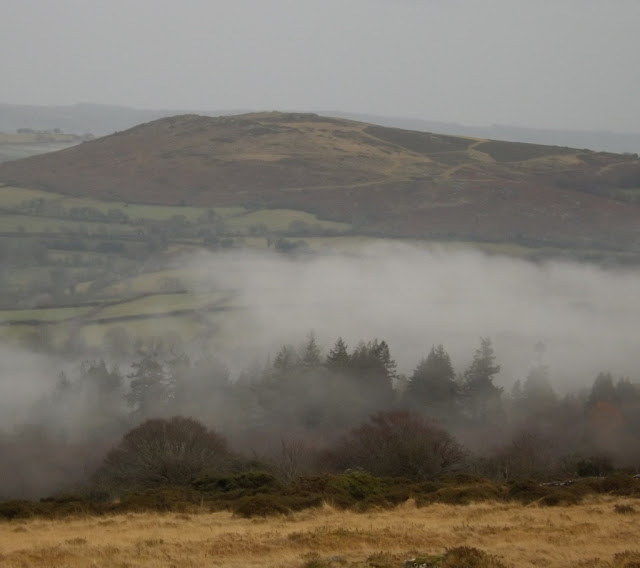 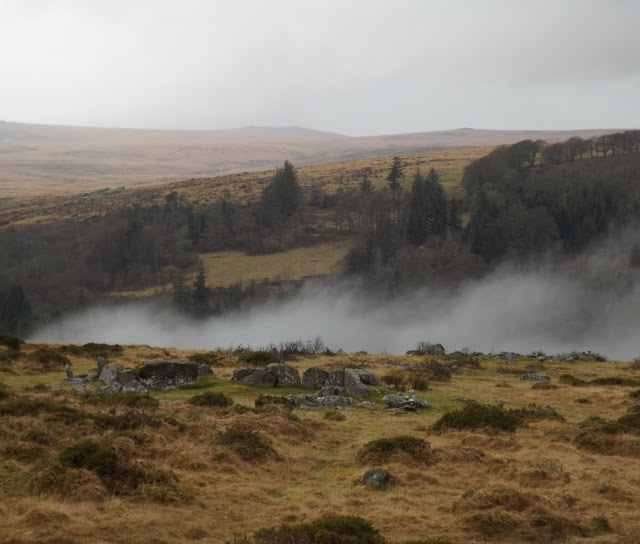 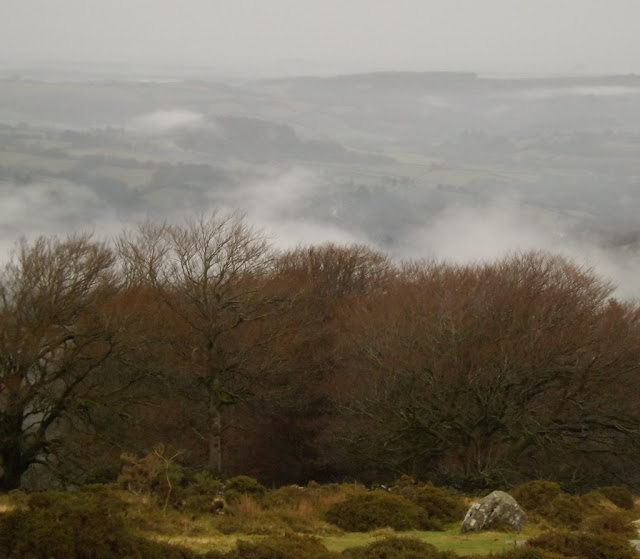 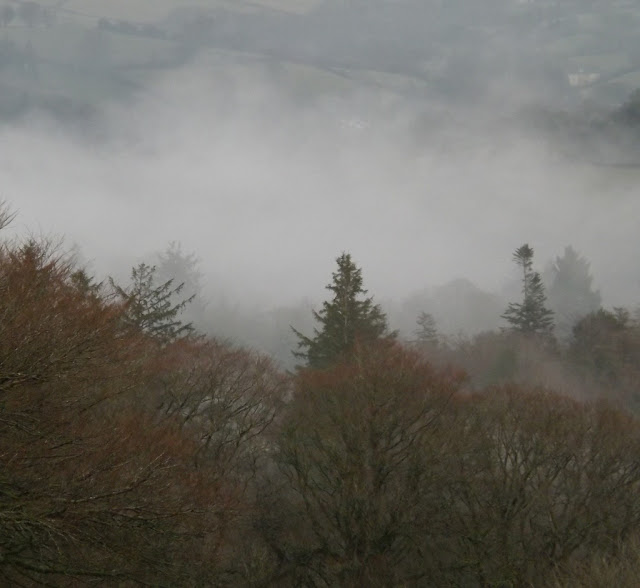 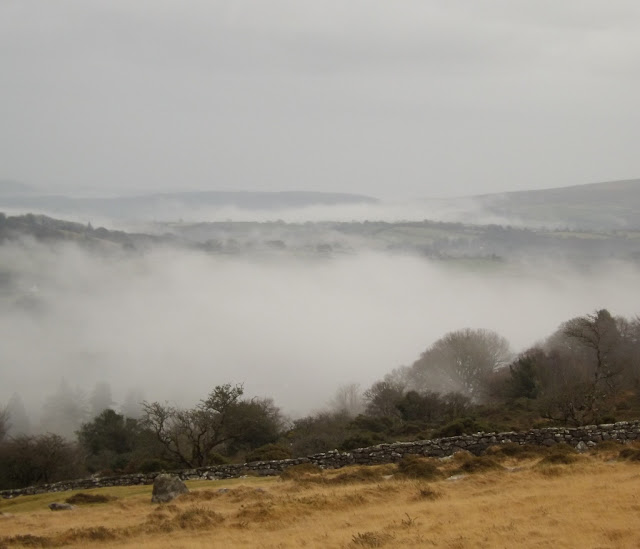 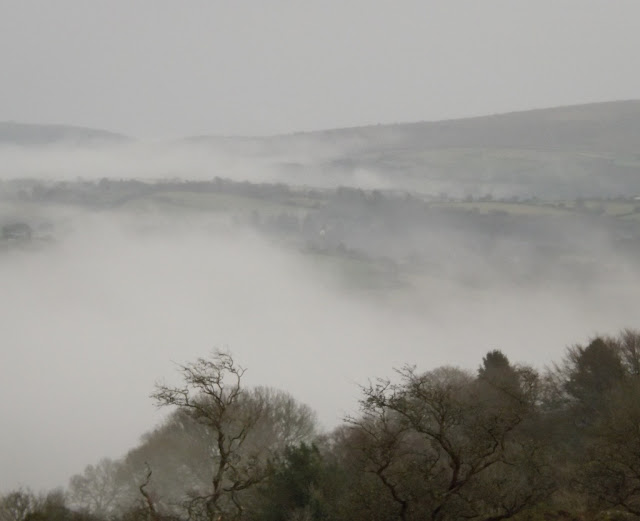 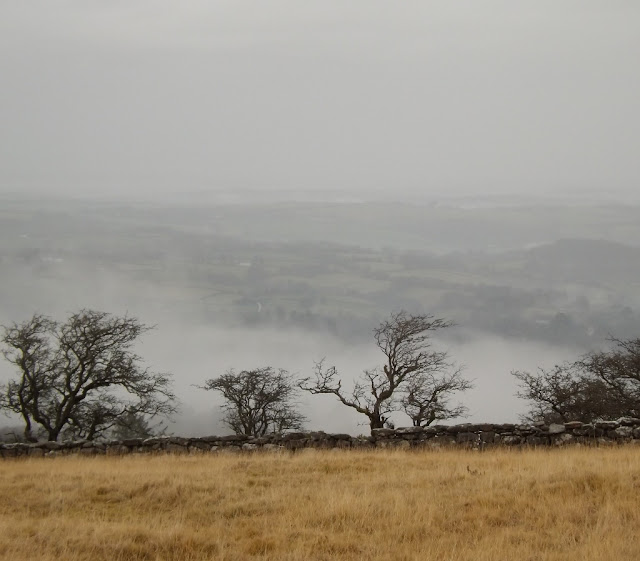 A few weeks ago, for the first time ever, I won a prize on Elizabeth Wix's fabulous blog 'About New York'

It was a voucher for a web site called Novica which is great other than the fact that they failed to mention the courier would be charging me an £11.00 handling fee! Anyway, I chose a lovely cushion cover made and embroidered by a woman in New Delhi which I'm now using to cover the laptop as it's a perfect fit. I have never been to New York and have always wanted to go. I have a feeling I may never do it and Elizabeth's blog is a wonderful trip around, not just the famous bits, but the less well known areas and back streets of NYC. Her photography is stunning and I can highly recommend a visit. This is the cover....I love it! 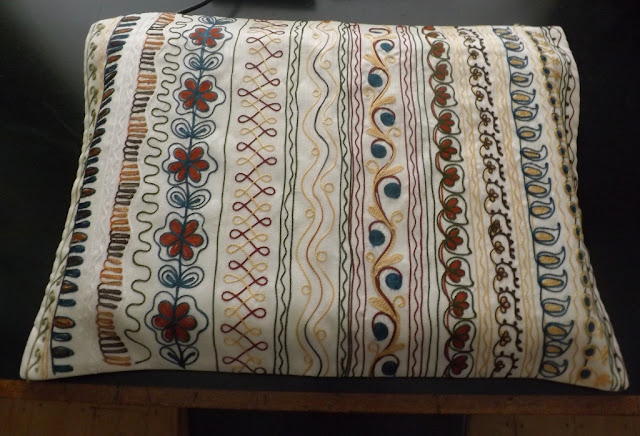 I started writing this post earlier today and have just got back from a irksome trip to Exeter again to change last weeks shoes for Origami Boy, who was so desperate to get out of the shop that he said they were fine, not mentioning the fact that they were fur lined and completely unsuitable for spring and his hot feet. Just checked the stats again and the macro post is up to 634 views.....very bizarre.

The rain is torrential again tonight and is meant to turn to snow later. I'll leave you some nice dry trees in attractive colours. Not any more! Until next time......have a lovely Sunday. 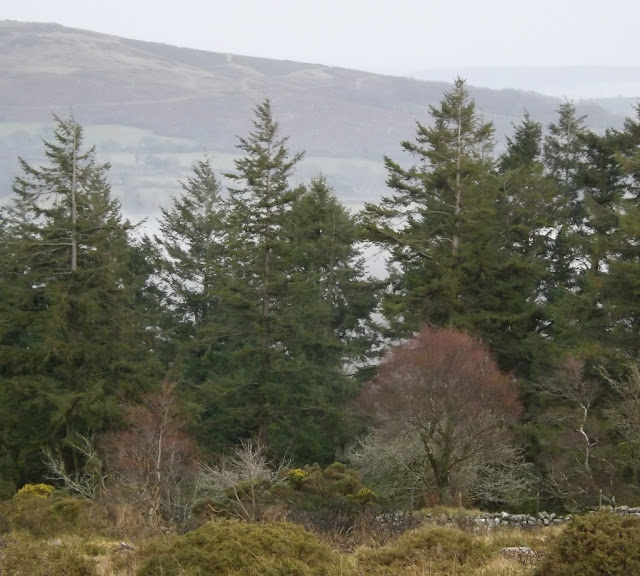