TRIGGER GOES ON HOLIDAY AND A REDWING 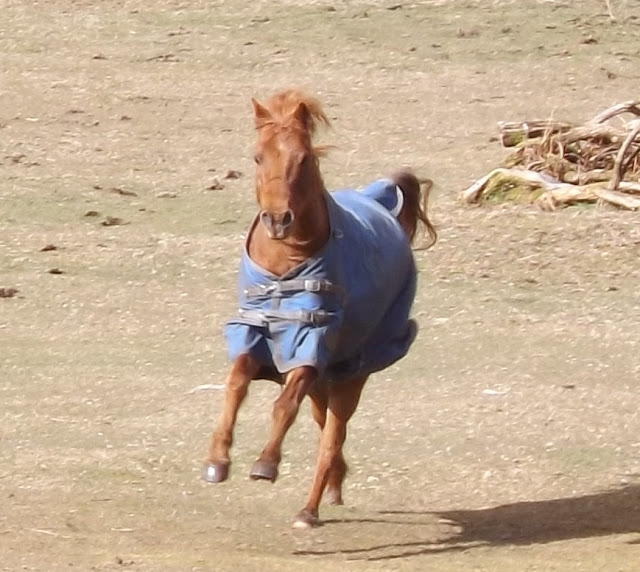 Today Trigger started his month's holiday down the road. I walked him there, took off his halter and let him go. I haven't seen him move so fast for a VERY long time! It's rare to see the Arab in him, but, like this, it's really obvious. Banner tail, nostrils flared, he looks fabulous. When I took his rug off earlier this morning, he looked awful to be honest. Coat flattened and the rug induced bald shoulder patches.....you wouldn't have known it was the same pony. His new companions ran for the hills in fear as he careered around like a mad thing. When I went back this evening, I found the very kind people who live next to the field feeding him carrot and giving him a cuddle. I think he's going to be fine, even if the mares don't take to him! 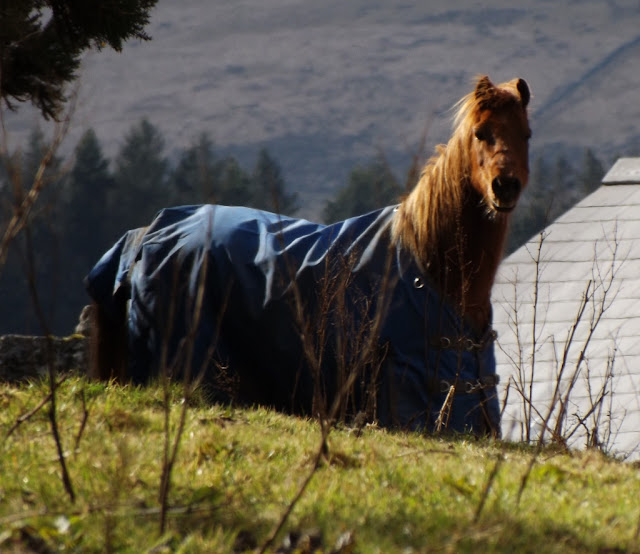 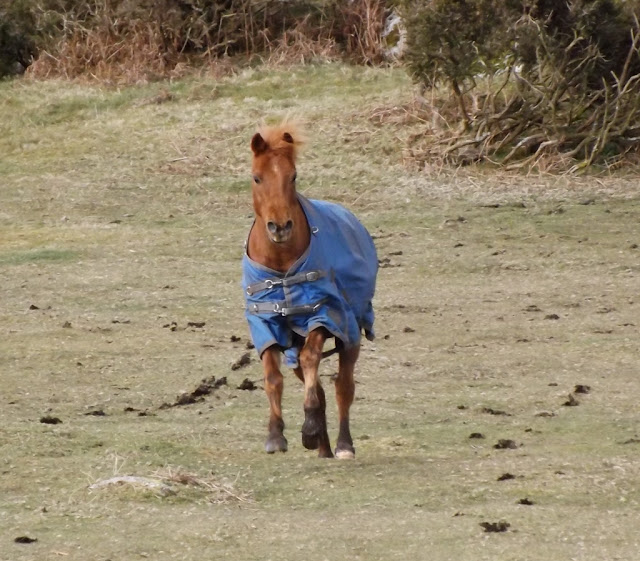 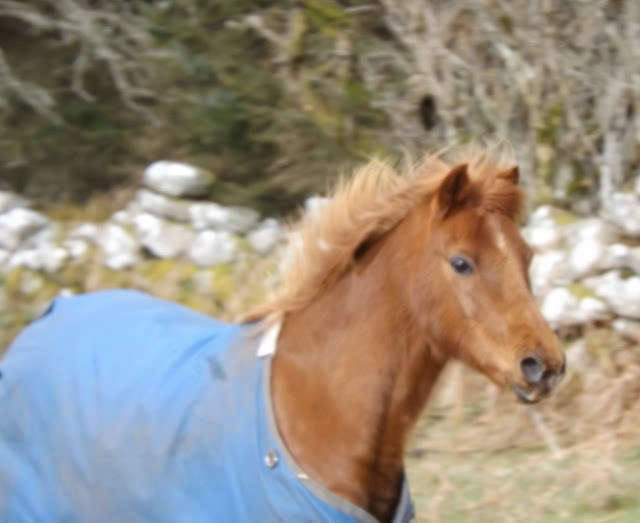 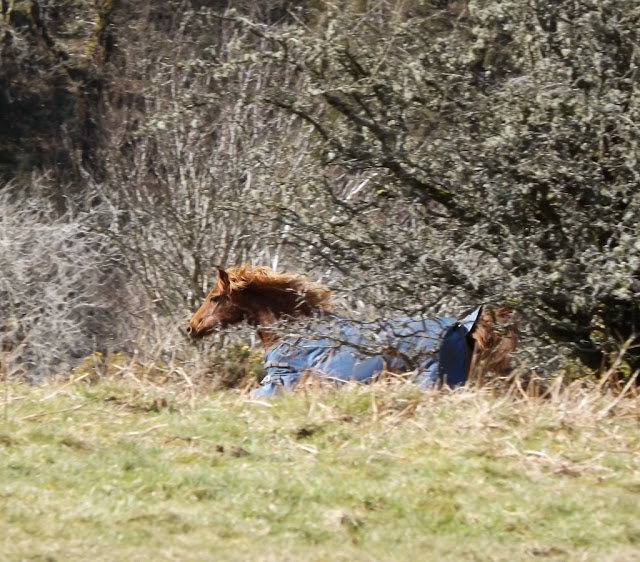 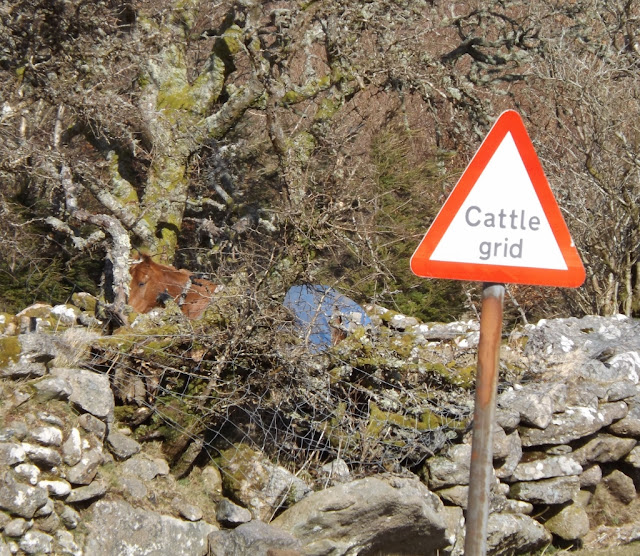 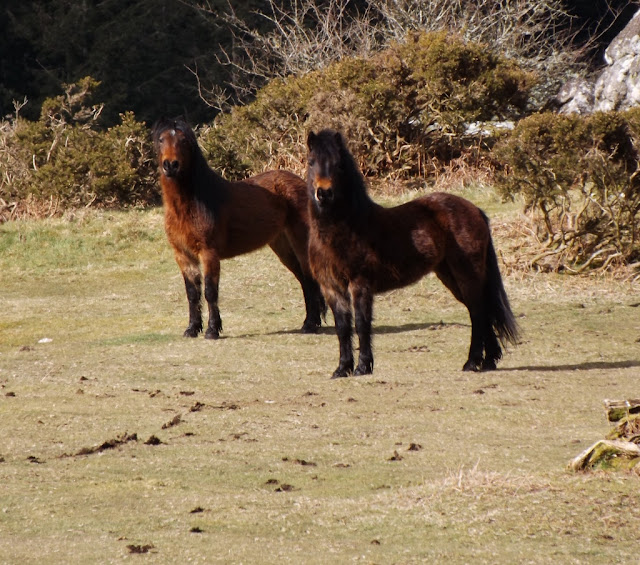 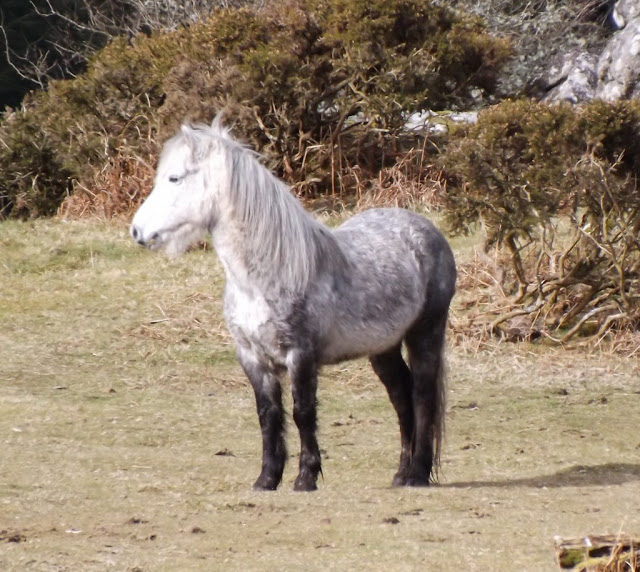 When I looked out of the window at 6.45 this morning, I was horrified to see it was snowing again! It lasted for about half an hour with proper big flakes and settled on the grass for a couple of hours. 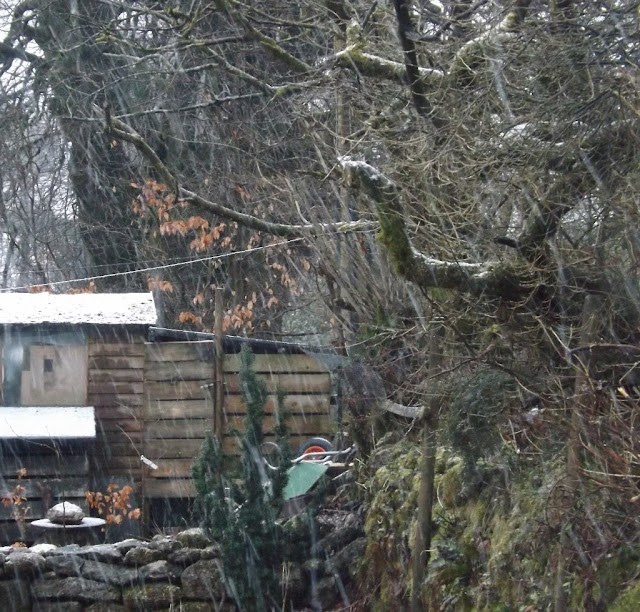 When I took Snippet out at 8.00-ish, it was cold and foggy but as I walked, the sky began to clear in the distance and lit up the hills in a most beautiful way. 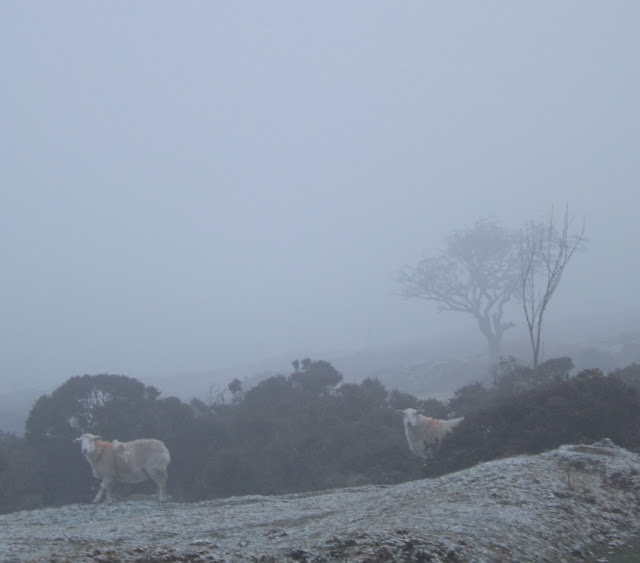 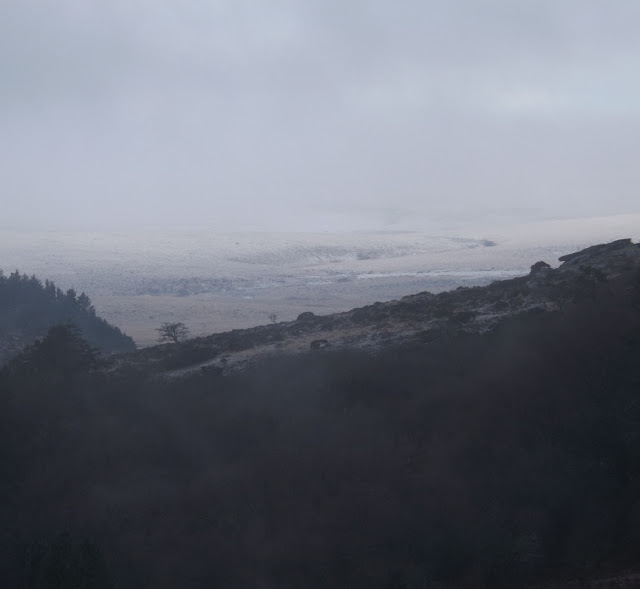 Fog into the distance 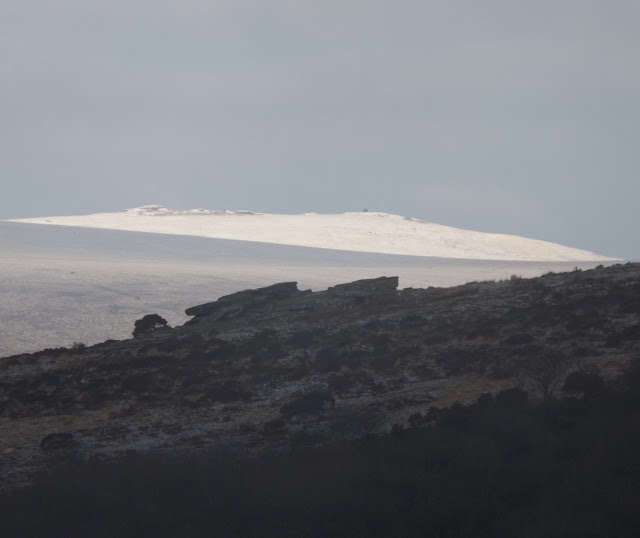 The sky begins to clear

As I stood in Trigger's field (the old one) a few minutes later, the skies had cleared almost completely and the snow dusted hills looked stunning. 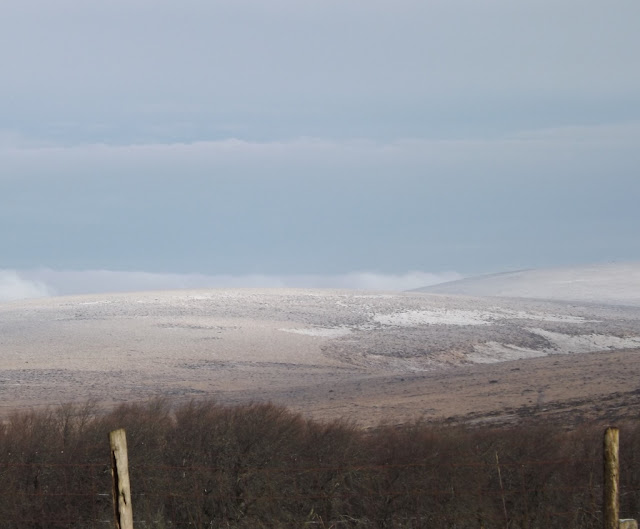 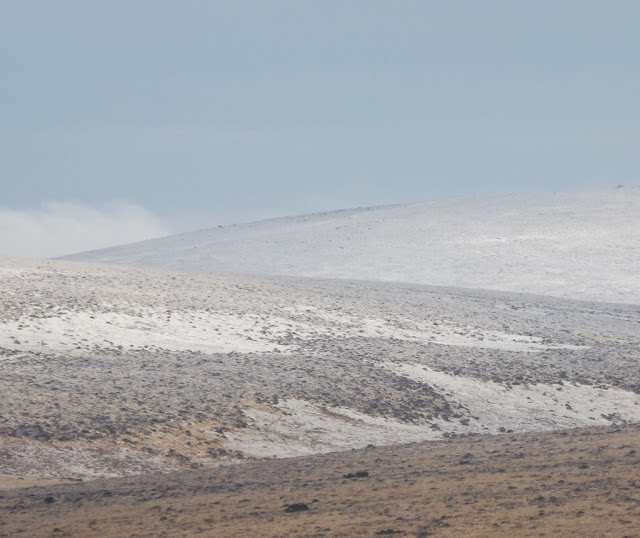 In the field beyond, the fieldfare flock was enormous and I managed to snap a few of them: 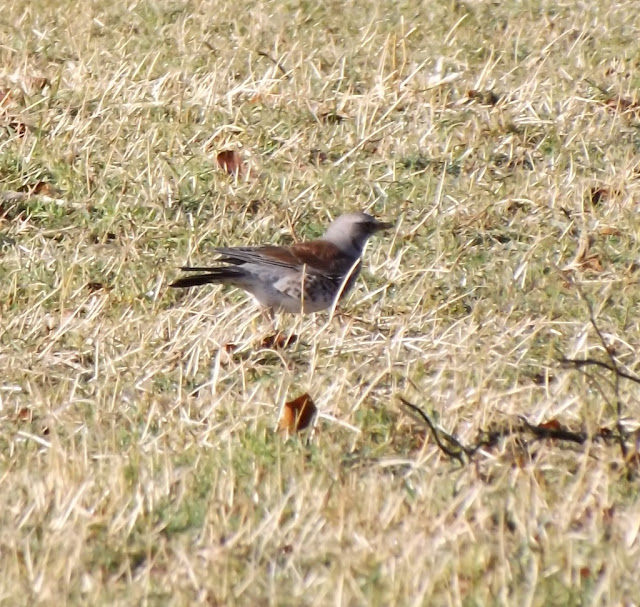 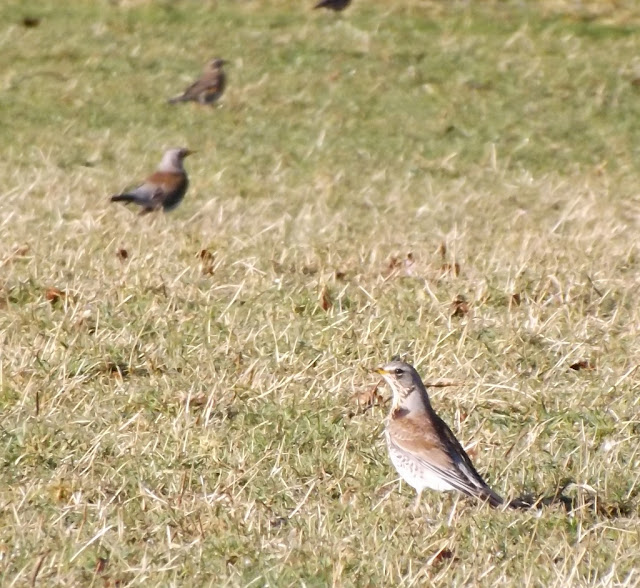 When I downloaded the pictures later today, I discovered that one of the Fieldfare I'd shot was in fact a Redwing! Very excited and I can see another one in the background. 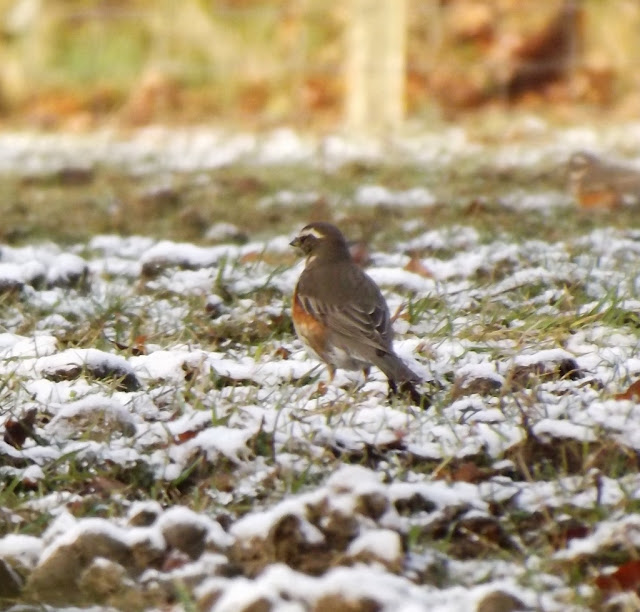 When I left Trigger he seemed pretty calm and happy so I feel like I've done the right thing. He'd managed to put a huge rip in his rug but never mind. Still no sign of the companions....they may come round but if he continues to chase them around like he was, he may be out of luck. Until next time, I'll leave you with our resident pony who I think I should name if she's staying. Daisy will do her very well. 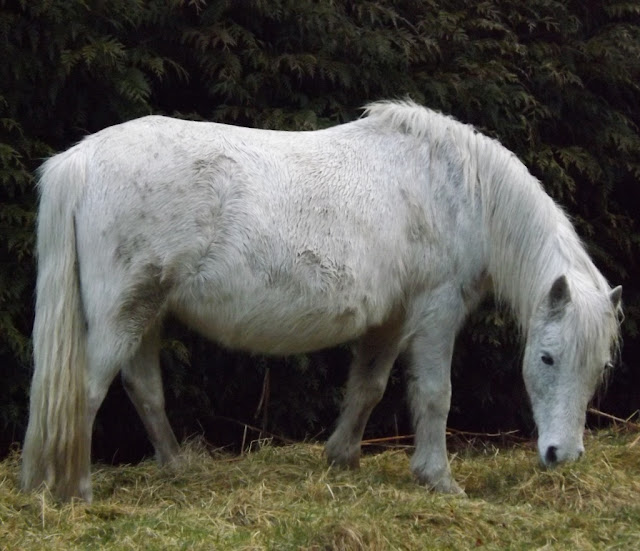