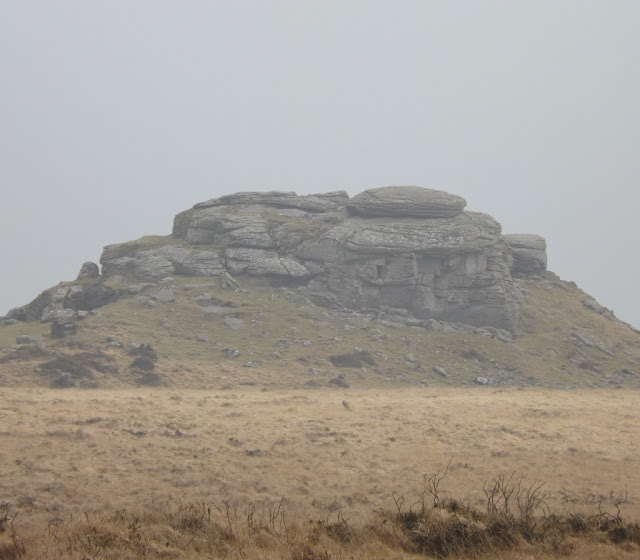 I'm afraid I've been stuck in bed since yesterday morning with some horrible bug I caught from Origami Boy. He got over it in 24 hours but it doesn't seem to be so easy as an adult! So, these pictures are from Monday when the sun was trying to do what it eventually managed yesterday. I saw its glorious brightness through the window between bouts of sleep but felt little of its effects unfortunately.

On Monday, the cloud was high and white and thick; so much so that you could observe the sun without blinding yourself or having its image burned into the retina for the next half hour. It gave the whole landscape a strange and slightly eerie feel. I'm not sure if the pictures quite put that across but here goes. 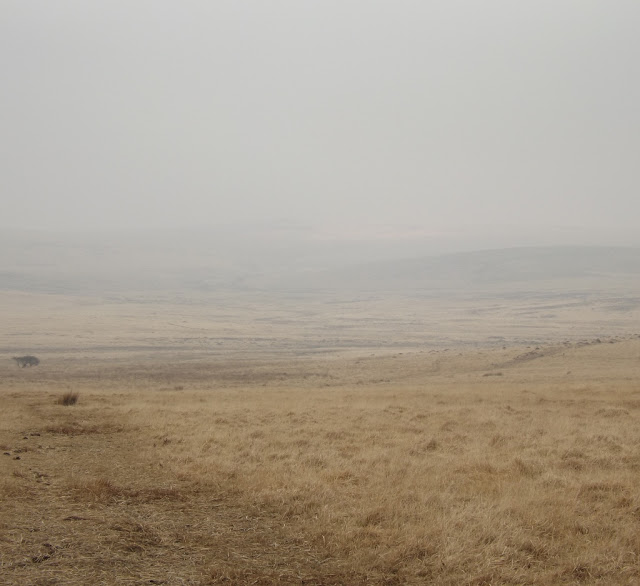 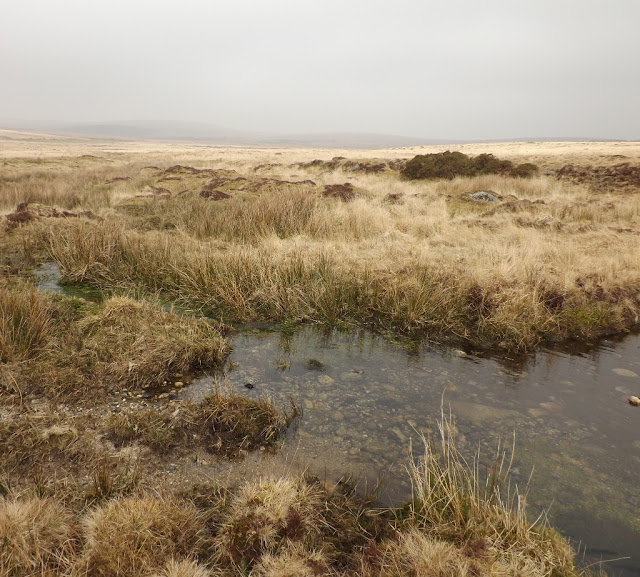 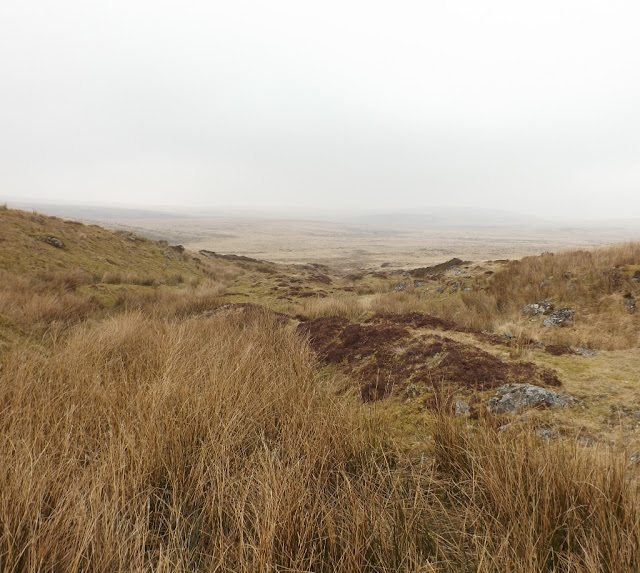 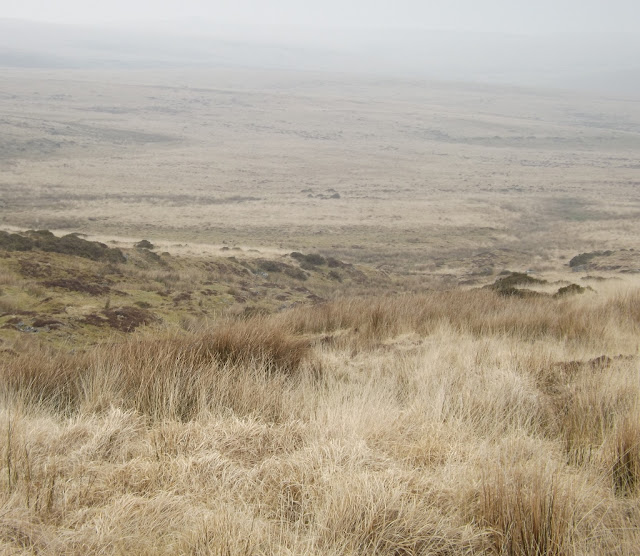 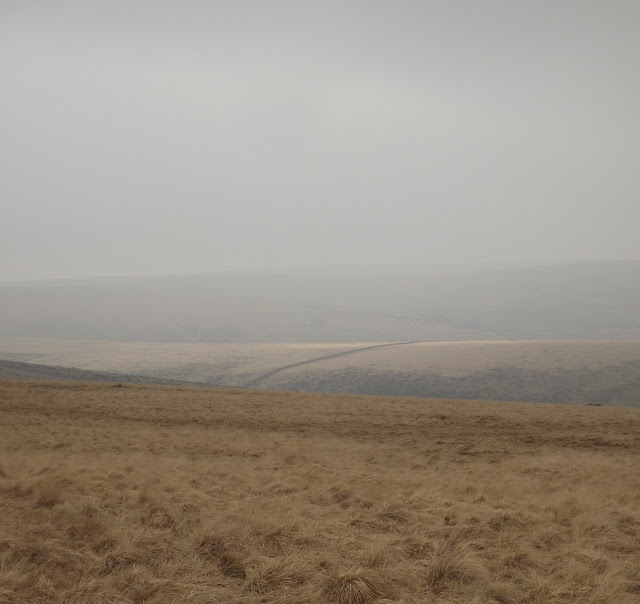 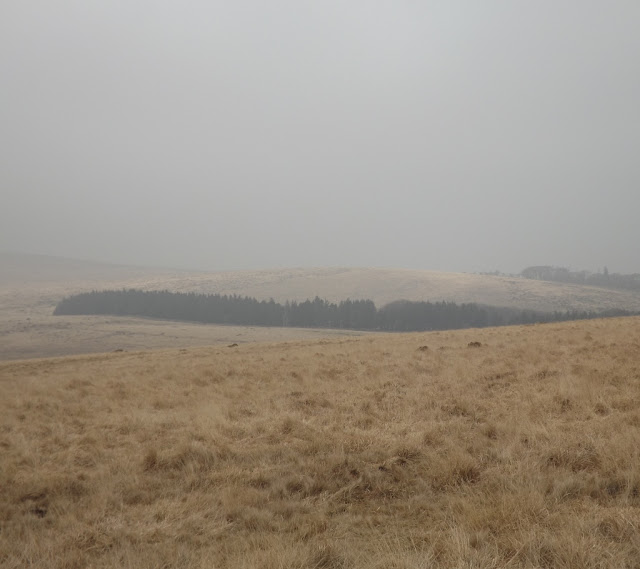 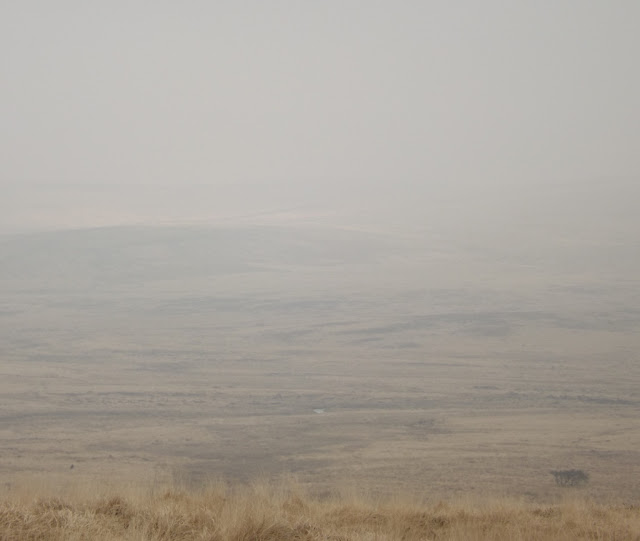 Hmmm - really not sure how successful they are. Anyway, I feel another nap coming on. Poor Snippet didn't get his walk yesterday but seemed to evolve almost immediately into sleep-dog. The more exercise he gets, the more excitable he becomes. While we were out, we found a number of patches of spawn that we didn't rescue that have sadly perished. The ice didn't help but the dry couple of weeks has meant the puddles have evaporated. I hope something will be able to feed on them so their existence hasn't been completely wasted. 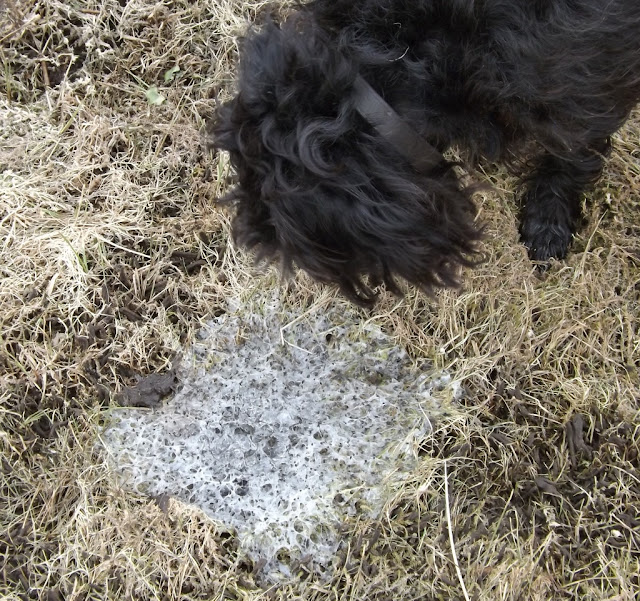 I'm only putting this next terrible photo in because people have questioned me in disbelief in the past about Crows 'worrying' Buzzards. I did once read something about why they do it but have since forgotten in a depressingly middle aged way. Here's the proof anyway. The only reason I included it is because their colours are so distinct rather than being the usual silhouettes against the bright sky. 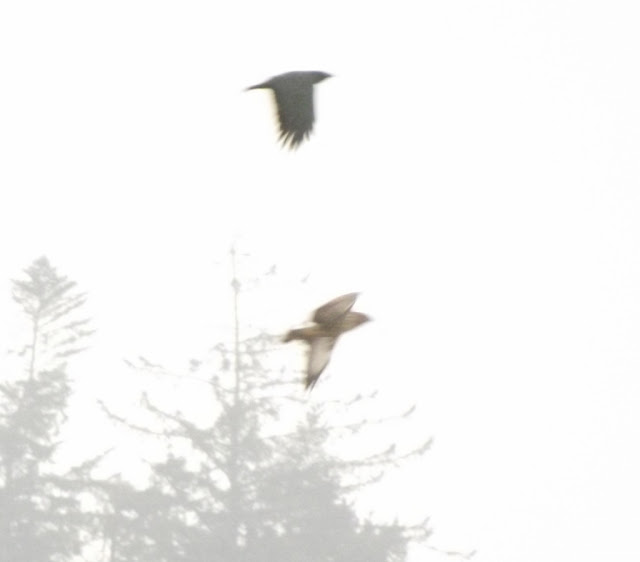 This itchy sheep made me laugh. It was frantically burrowing into its fleece. Couldn't get close enough to check for maggots but I very rarely see them up here. Great farmers who check them regularly. 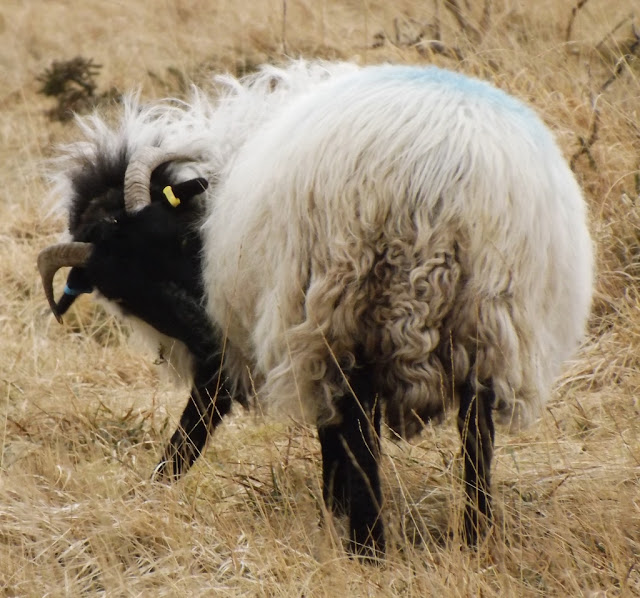 Right - snooze time. I'll be VERY glad to get back to normal. I had to cancel my crown/bridge combo fitting yesterday so no doubt the temporary ones will be stuck in an apple before the week is out. They can't do them now until the 19th. Popular dentist which is kind of reassuring. Until next time....here's Snippet on Monday and then today in sleep-dog mode. 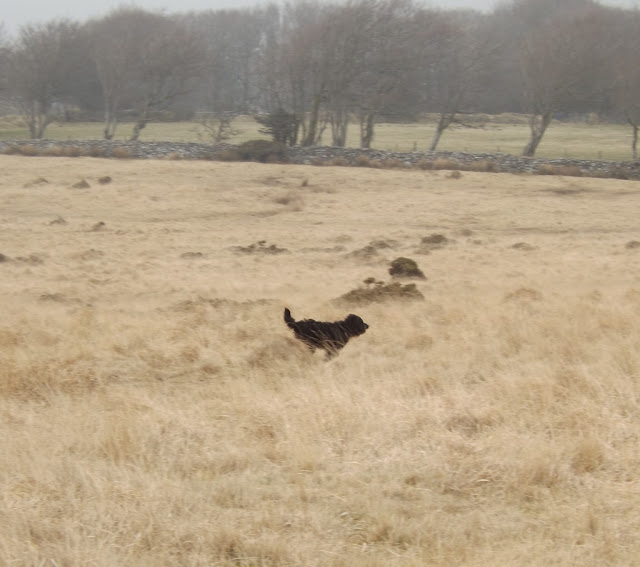 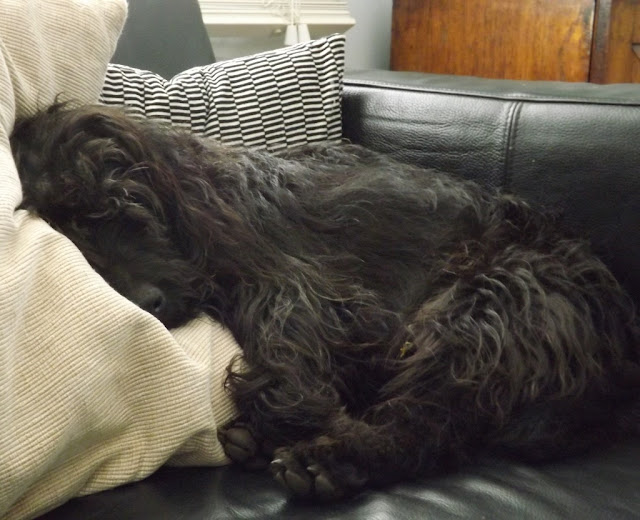