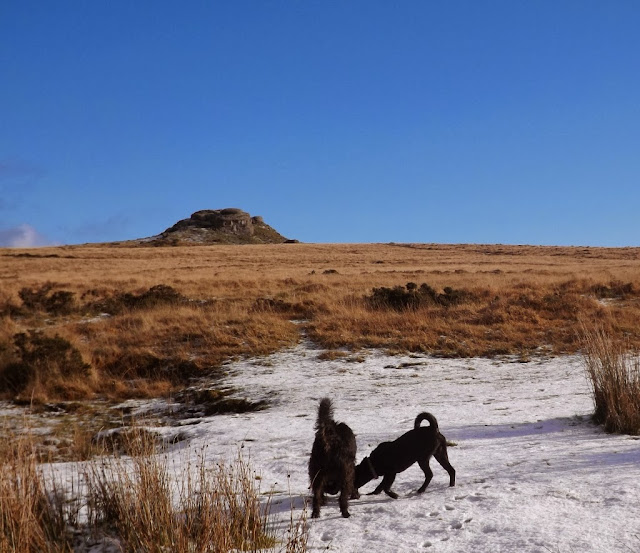 We really have had everything this week. Sun, wind, frost (only a tiny bit), hail, rain and snow. Yesterday had a bit of everything, including a very inconvenient snowy blizzard as I stood holding Trigger while he had his hooves trimmed. I was inappropriately dressed in a jacket with no hood and a hat that channeled the snow and following giant hail stones down the back of my neck.

The dreaded Renault Megane has been taking in water for the last few months, resulting in a kind of cold sauna effect every time you get in it. The carpet is sodden and every window is pretty well constantly steamed up. I drive along with a window cleaning thing in one hand, wiping the windscreen on the inside until the heater blasts enough to clear it. Anyway, my point is that, with sub-zero temperatures, I now have to scrape ice off the whole of the inside of the car as well as the outside. An executive decision has been made that we HAVE to get a new (second hand) one as soon as possible. The boot keeps locking itself and refusing to open. The wind screen wipers keep malfunctioning......in the rain. At night, nothing on the dashboard lights up. The left hand wing mirror flew off at sixty miles an hour on the A30 with no warning. I could go on but it's just too depressing. We've been saving for over a year and my mum has very kindly given us a bit to help, so we should be able to get something of a similar mileage but with a better body that isn't heading for the scrap heap. Enough mutterings about that blasted car. There is actually a plant growing in the carpet in the back. Here are some pictures from the last few turbulent days. None of it actually raining  - just the clouds that hold it looming on the horizon. 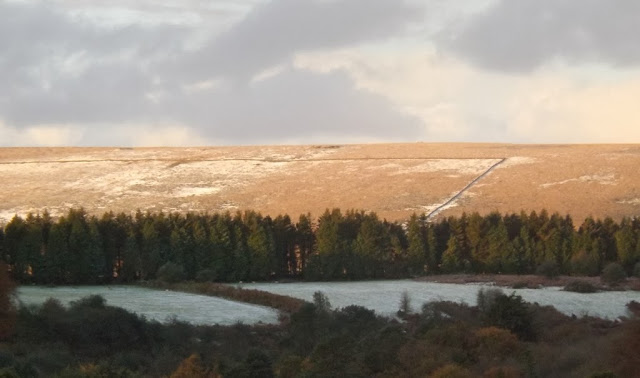 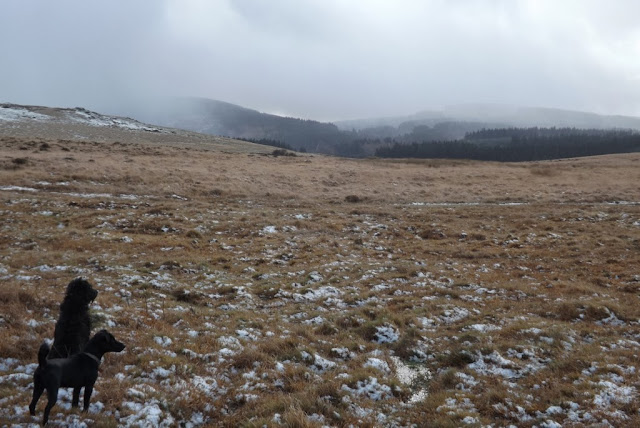 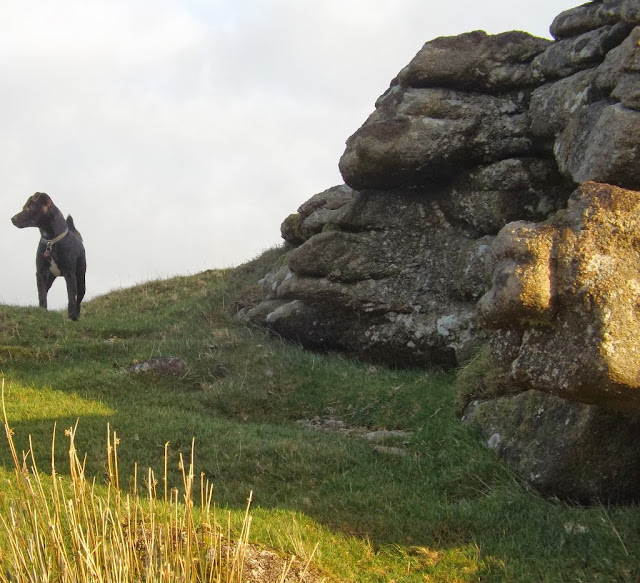 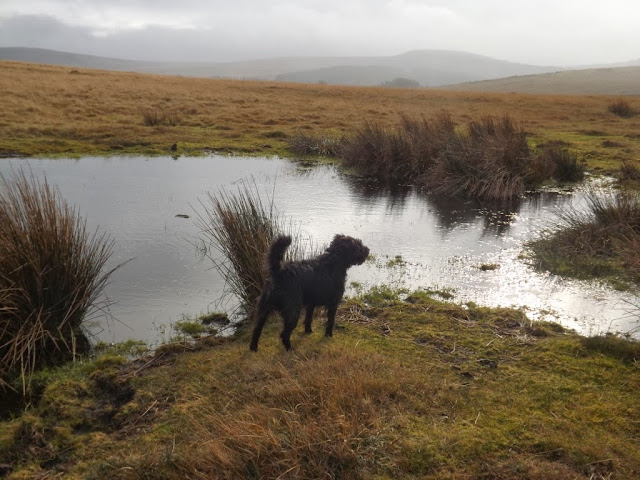 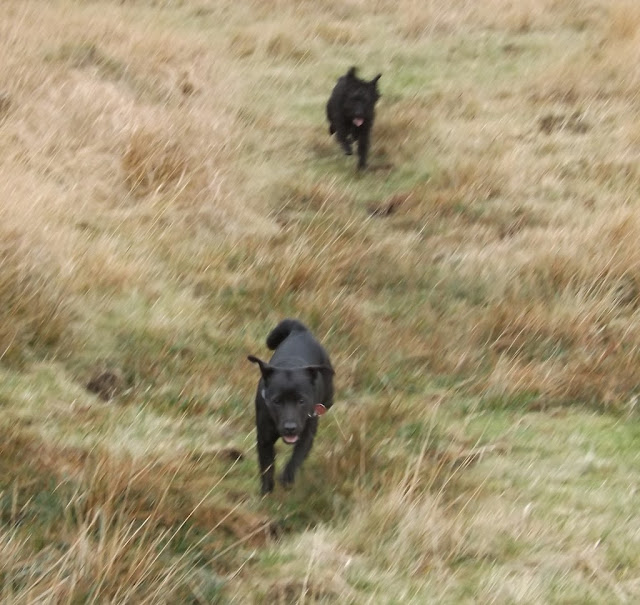 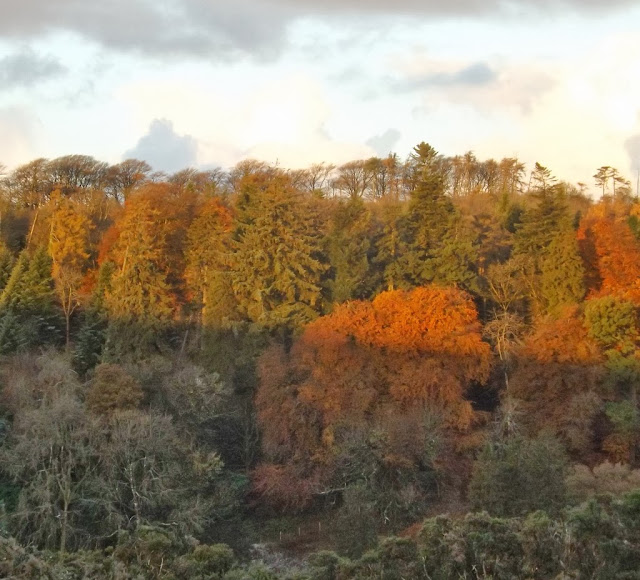 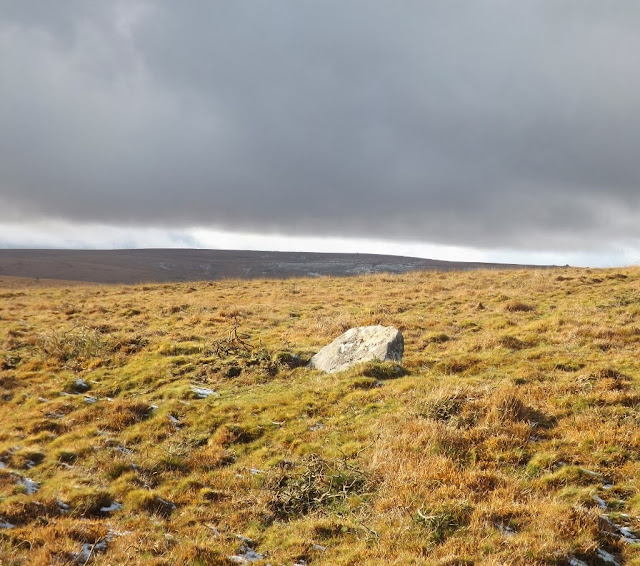 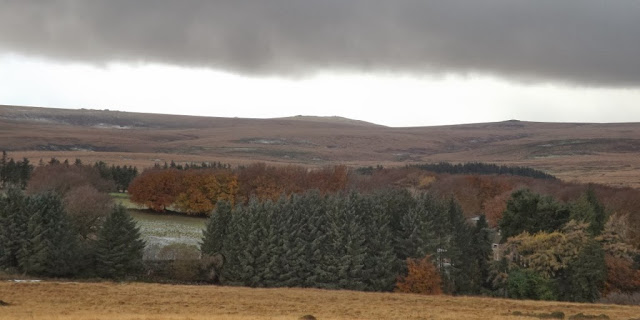 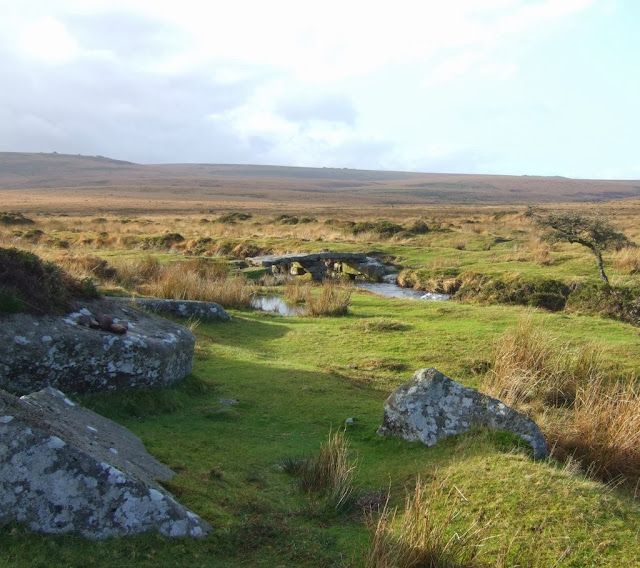 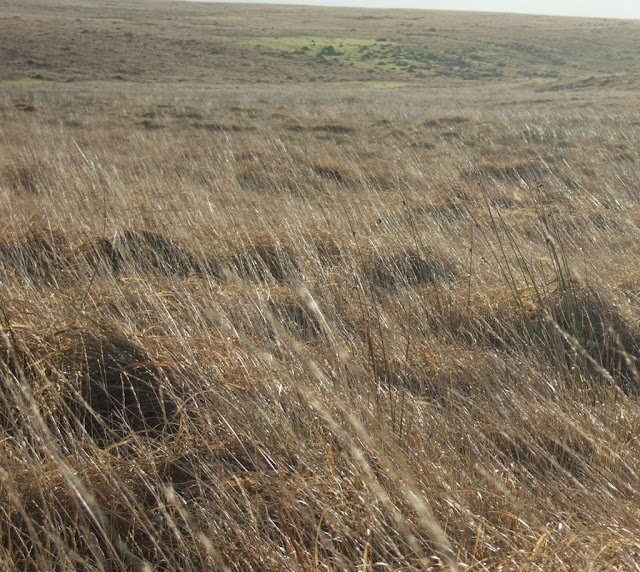 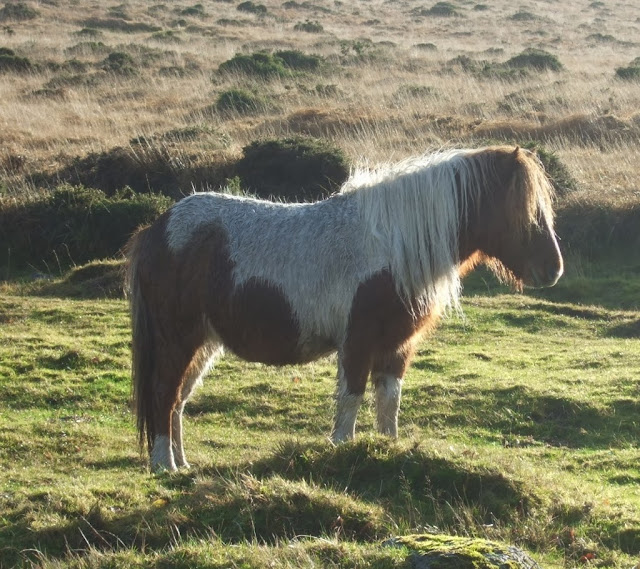 I found the Golden Plover flock again. I haven't put many pictures in as they were pretty similar to the last lot, but I loved these two. First them trying to hide from me and secondly flying off: 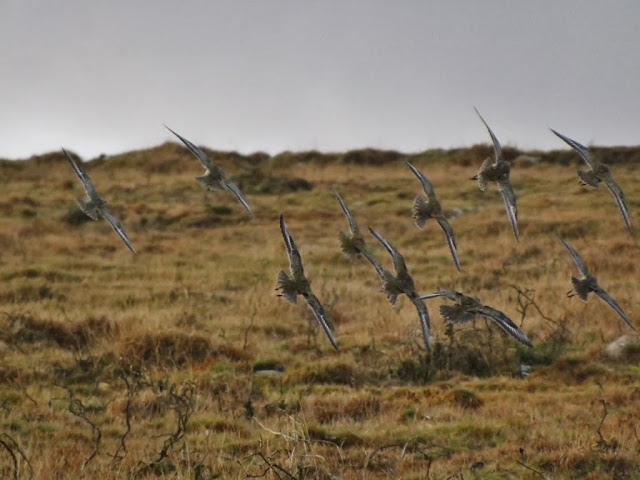 I managed to order some of the photo cards yesterday but the drawings are still a problem. I had a reply from the printing company I contacted but they clearly hadn't understood the question and I've had to email them again. I wouldn't have believed how difficult it could be.

Thanks for all your good wishes regarding my back. I stopped taking the pain killers yesterday and regretted it - sorely. Back on them today and an appointment made with my lovely GP next week. Also, welcome to some more new followers. Lovely to have you.

Jack needs to have the snip soon.....arguments are raging in this house as to when. I think VERY soon. Partner doesn't. Hmmm - I think there may be a male/female split on this issue! So, until next time, here are those boys, one in the snow, which has now melted I'm glad to say. 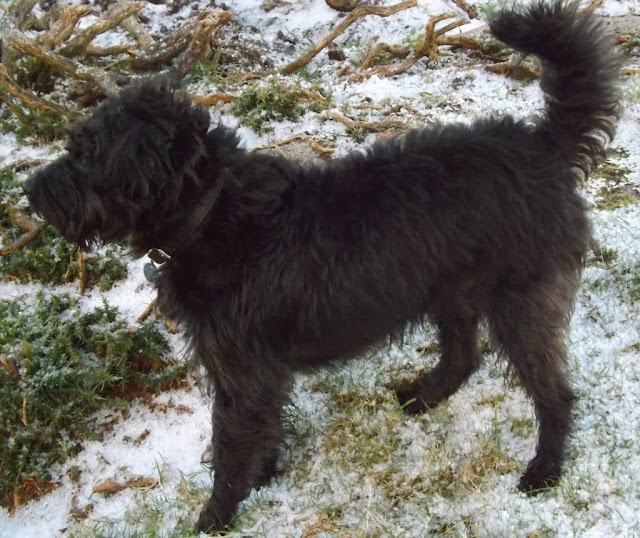 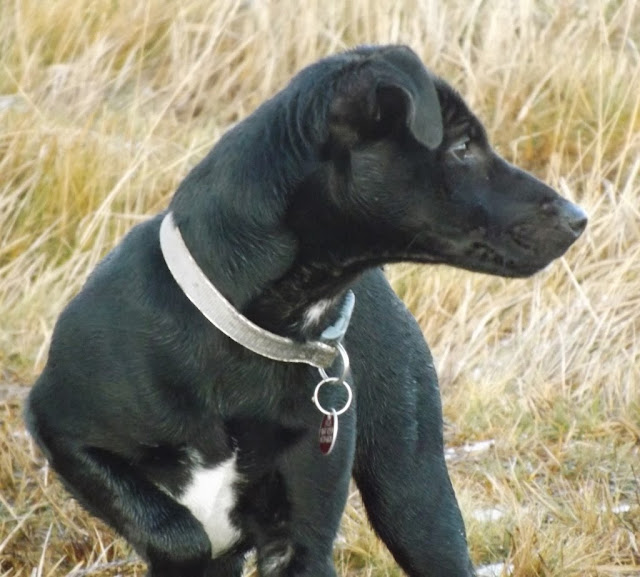