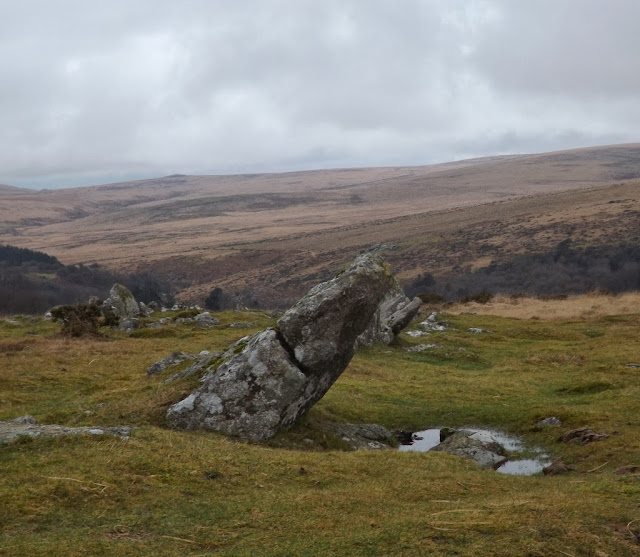 It really is very bad up here today. I have no pictures as no sooner is the door opened, everything is drenched. Luckily, I left Trigger here last night and intend leaving him here until the storm subsides. This morning, when I went out to feed him at 6.15am in the pitch dark, it was raining so hard and blowing such a gale, that I could hardly walk. I was wearing a head torch with my hood up and all I could see was beautifully illuminated raindrops, hurtling towards and into my eyes. It was so bad, I managed to overshoot the field gate, ending up in the top field closest to the open moor. The lane to our little hamlet is deep in water so driving in a normal car as treacherous. We had a load of wood delivered today and when the trailer tipped up, half a gallon of water poured out before the wood started to appear. There are dripping coats everywhere and the poor dogs have only had two sessions of stick throwing at the bottom of the drive where I could shelter behind the bridge over the stream out of the wind. I was going to park the car down there while the wood was delivered but I was worried it might get washed away....seriously. More forecast for tomorrow. Oh dear. I hope things are more clement wherever you are, but I fear a few of you are going through the same. So, the following pictures are from less torrential days since my last post. I managed a puddle for the first one, but, as I said, no chance of a camera surviving this. 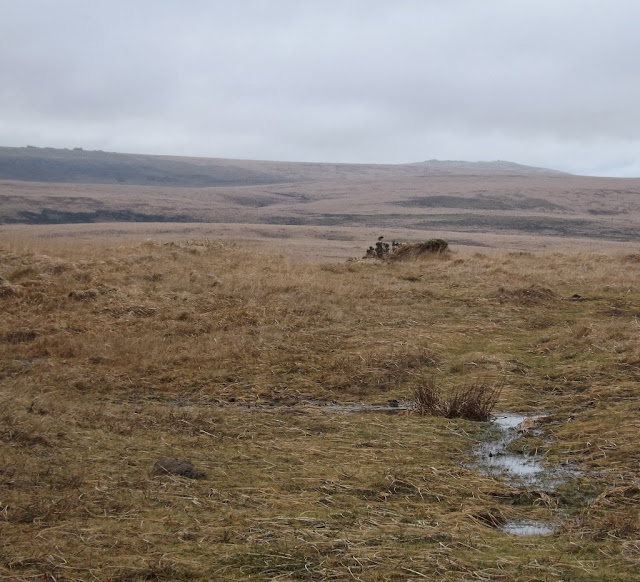 A bit wet here - the shape of things to come 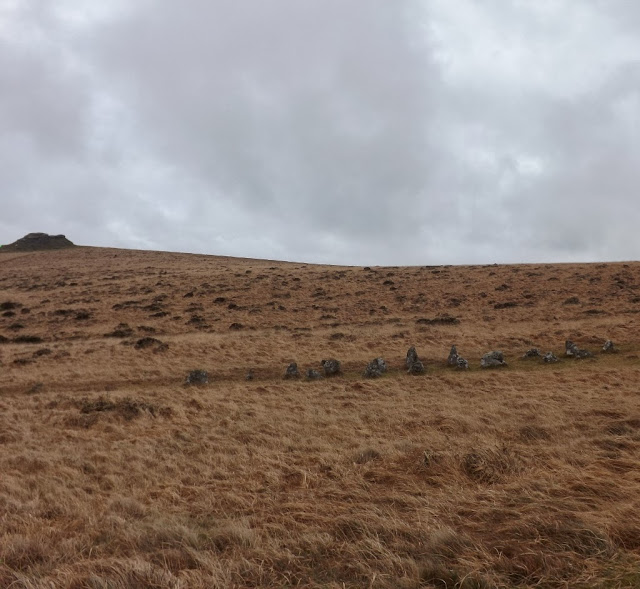 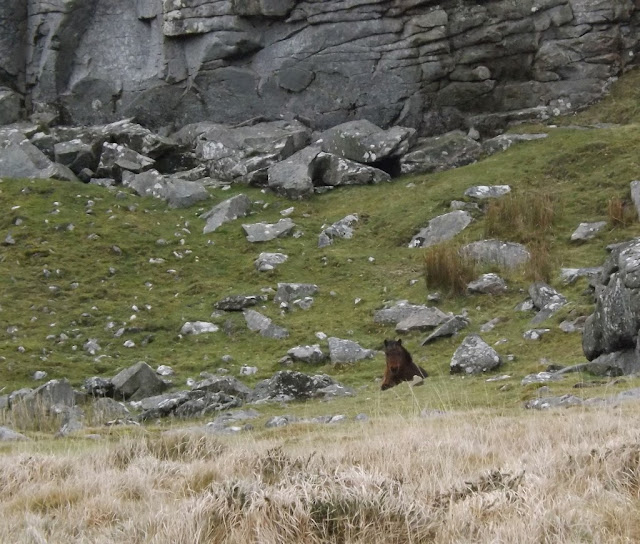 We disturbed a sleeping foal 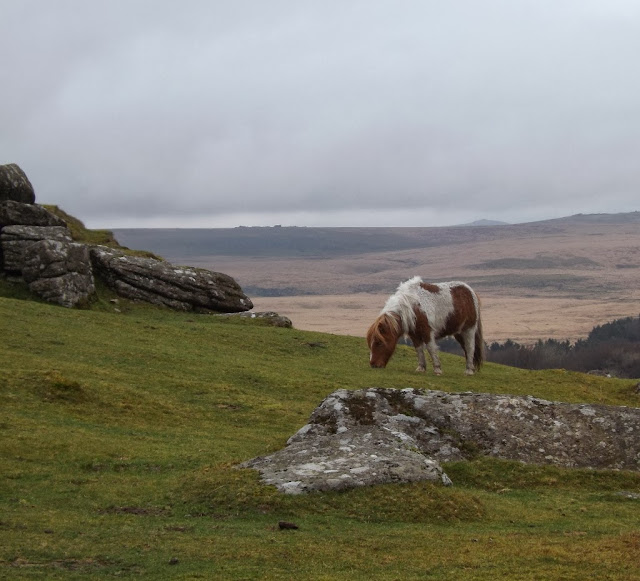 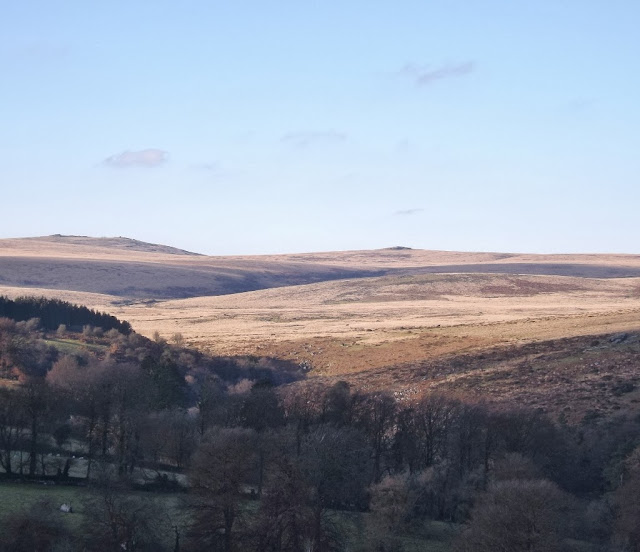 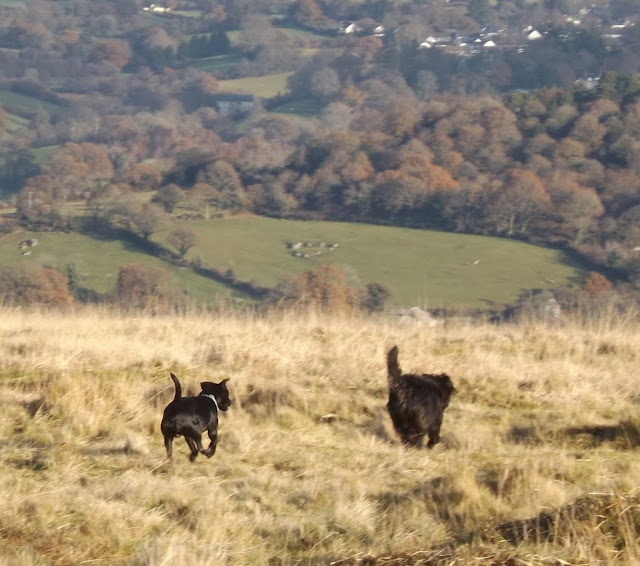 Ponies on the move 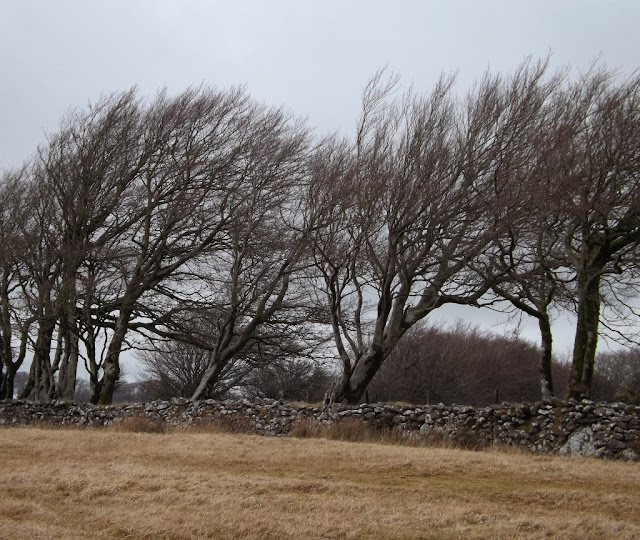 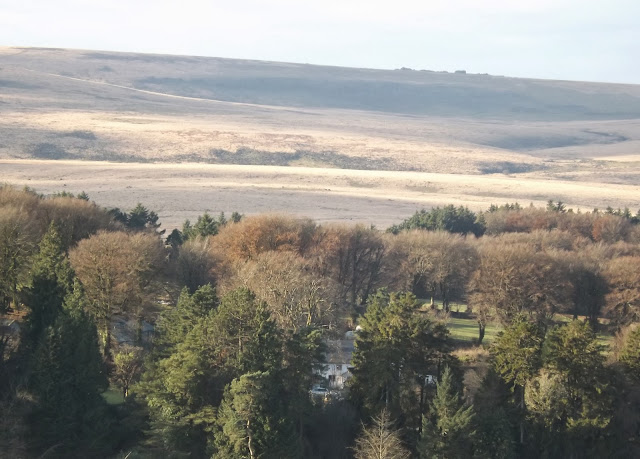 Now the big lower branches have been taken off the dangerous tree by the Orangutans, we can see our house when out walking! 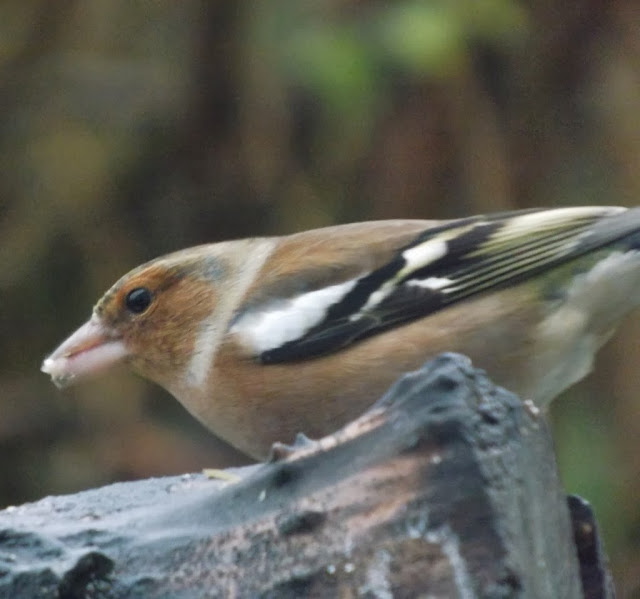 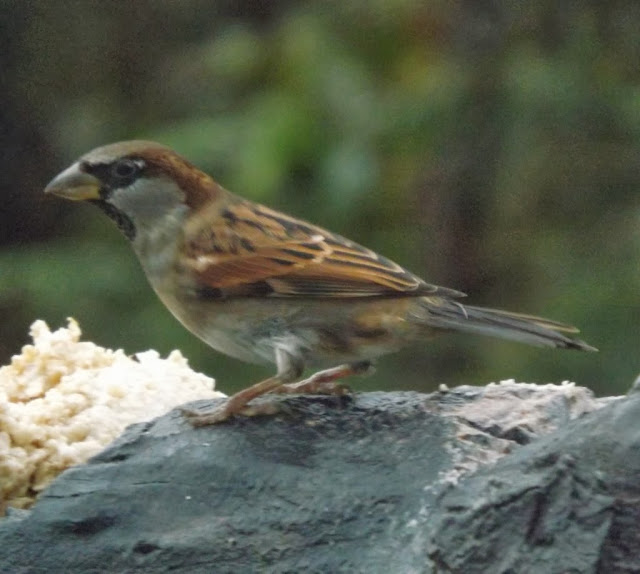 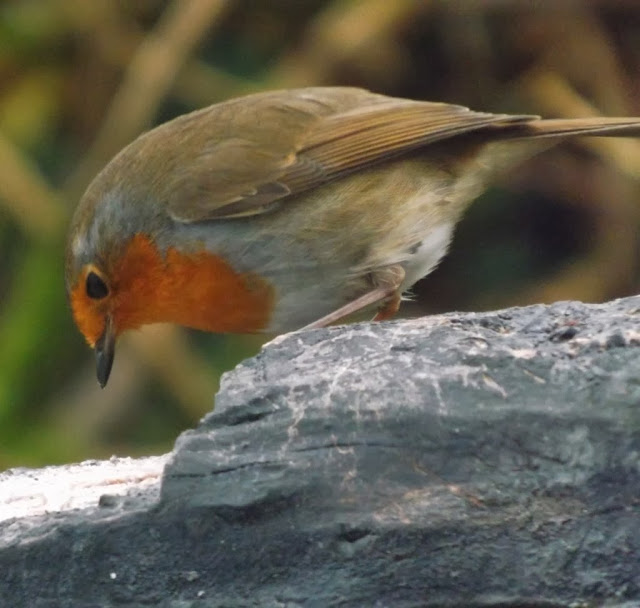 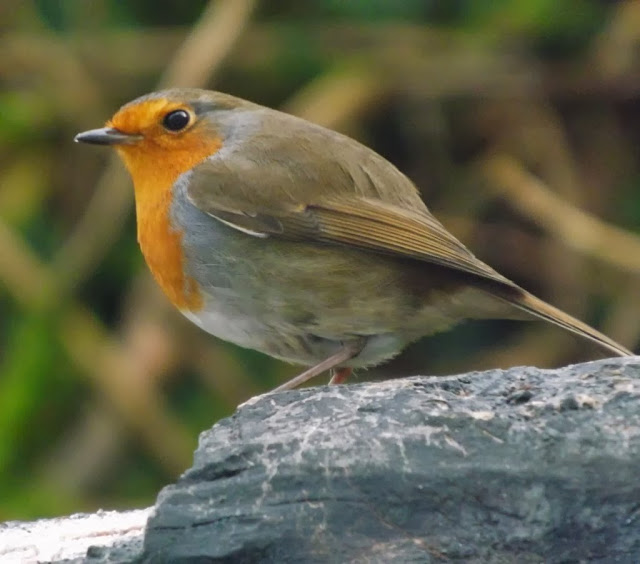 I heard a review of 'The Great Train Robbery' on Radio 4 last night which said the first of the two films should be watched in conjunction with the second, despite there being an element of style over substance involved, even though they felt the second far superior. So, I'm sitting in front of it now and am already seeing what they mean. Far too glamourous including two near perfect Jaguar cars (OB would know what model they were) screeching away from a robbery. The lack of gritty reality in these things drives me mad. Ronnie Biggs' recent death was rather untimely.

Our Tourettes party at the weekend went really well. OB really enjoyed it and it was great to talk to the other parents going through the same stuff. Good to talk to adults with it too, some of whom lead difficult but fairly normal lives, with jobs and partners. All the things we worry about for the future.

So, until next time, unless our internet connection has been washed away, here is a TERRIBLE picture in the dark, which I've tried to lighten rather clumsily, of Snippet in front of the Christmas tree. 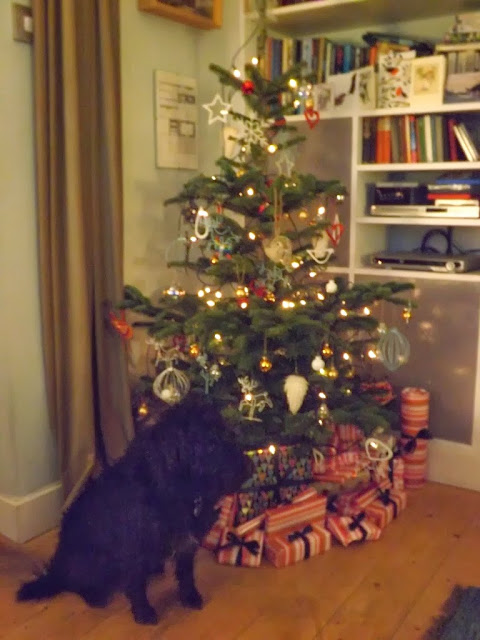