NEWTS IN TUPPAWARE AND LAST CHANCE BEFORE THE GIVEAWAY DRAW 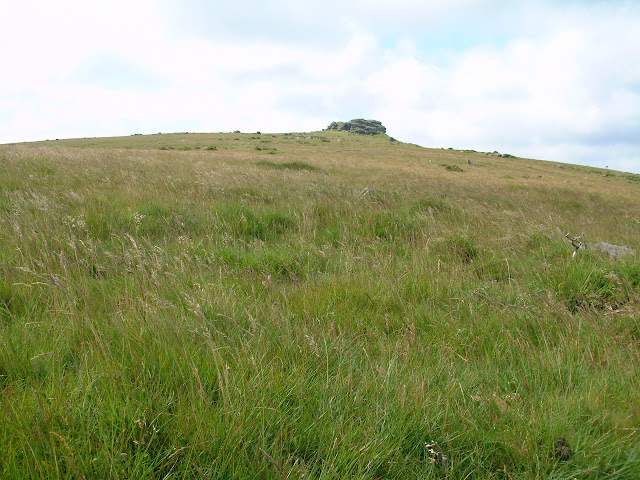 What a strange few days, from weather warnings to bright sunshine yesterday, to persistent light drizzle today. Washing machine full of stuff that I can't put out. Over the weekend, we noticed that, in the small-ish round tuppaware tub we sank into the ground to house the rescued tadpoles in April, there are a pair of common newts. The tadpoles seem to be taking a very long time to mature  but have now got legs to go with their tails. I keep replacing their pond plants as they eat them. I just can't believe how small a piece of water can attract so much wildlife. It's less than a foot in diameter: 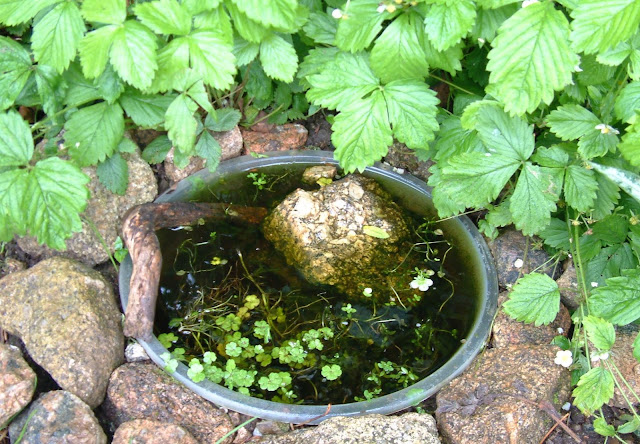 I've decided, after hearing a piece on frozen shoulder on 'Inside Health' on Radio 4 and discussing it with my GP, to cancel my scheduled 'procedure' later this month. It was said to be very old-fashioned and not what is generally recommended these days. My hydrotherapy physio said she wouldn't dream of letting anyone do it to her and that things have moved on radically. I feel very relieved and will now be getting a second opinion and seeing a shoulder specialist, which I didn't do before. It was just assumed that, because I have type 1 diabetes, am female, and am pushing 50, that it was a frozen shoulder.

There were loads of things I was going to talk about but they've all slipped my mind, so here are some nice pictures instead! 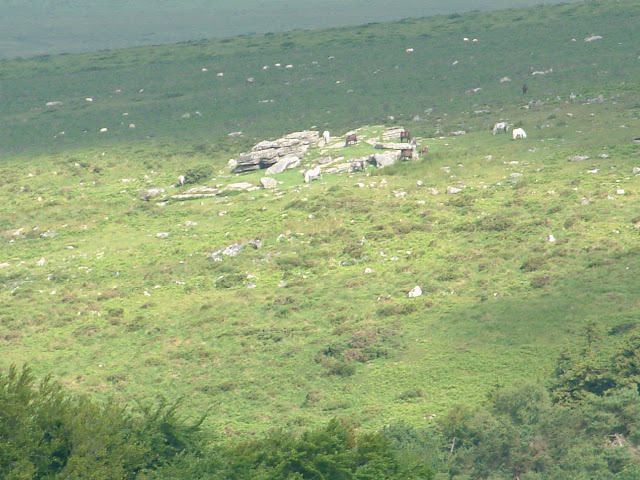 The herd about an hour's walk away on Sunday morning 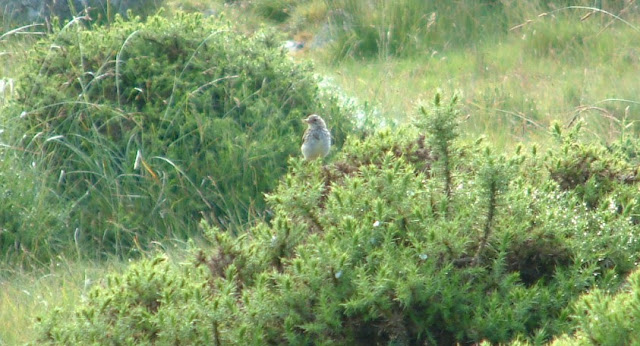 Another skylark....there really are thousands of them here 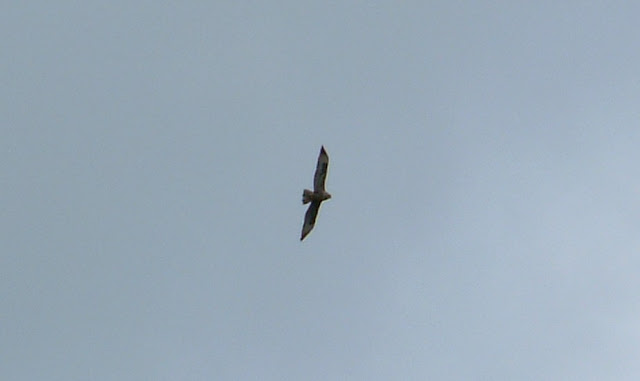 A buzzard in the better weather yesterday 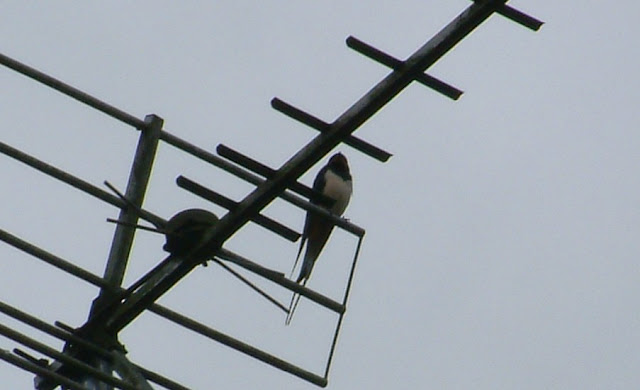 Swallow who was making a huge amount of noise 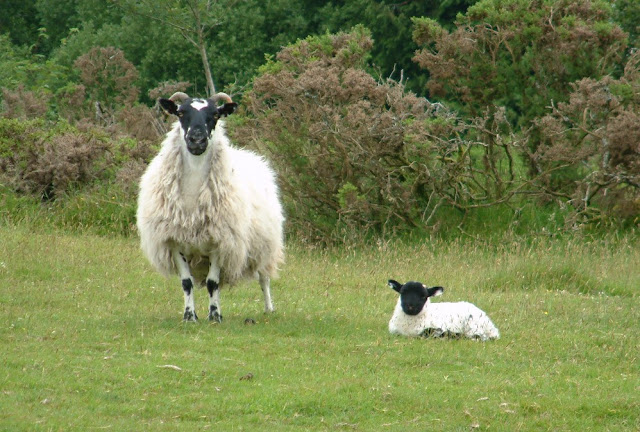 This lamb seems to have been born incredibly late; all the others are four times its size 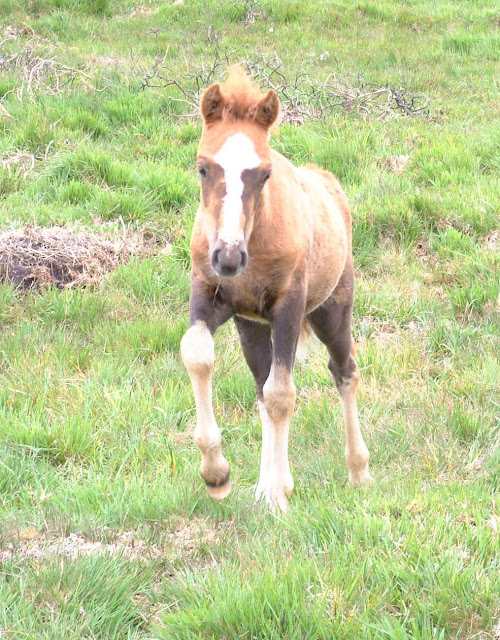 This is Lizzy...I think. She appears to be changing colour and be developing white stockings. Looking at earlier pictures of her, her legs are paler than her body. The chestnut who originally had the white stockings (number seven) has totally different facial markings so I'm pretty sure this is her. She was close to Betty but they're all getting so independent now it's difficult to pin them down. 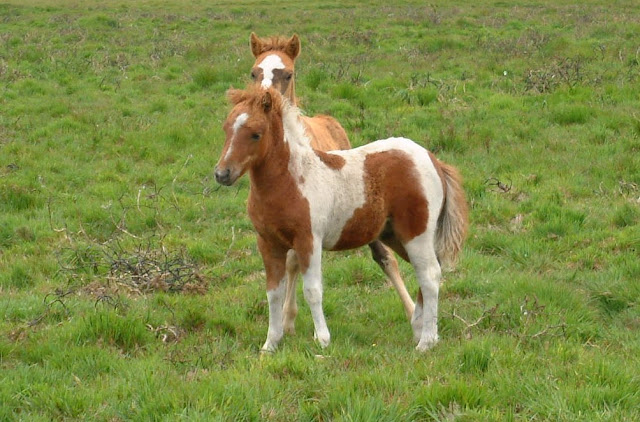 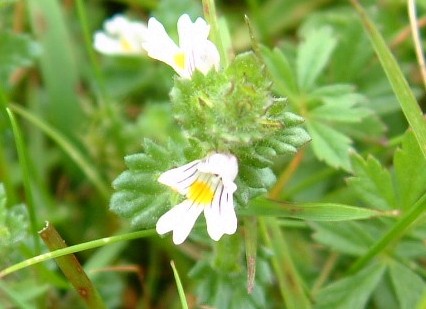 Eyebright; so tiny that I've only just noticed it's not bedstraw. The flowers are about a millimetre wide and there's not a lot of it about yet, unlike the bedstraw. I originally wondered how anyone would collect enough to go under their sheets, but now there's enough for a whole town's worth of beds. 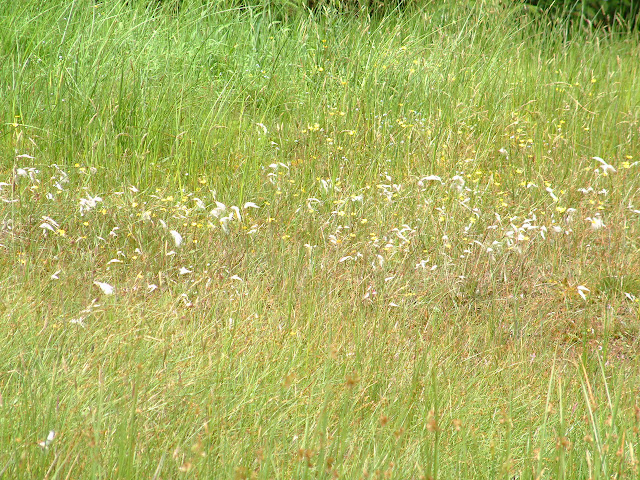 And finally, some cotton grass for Bovey Belle, not looking great now but still hanging on

The draw for the Sleeping foal prints is tomorrow so there are still 24 hours or so before my son gets home from school and pulls the winner out of whatever container we decide to use. Good luck and thanks to everyone who's already entered.