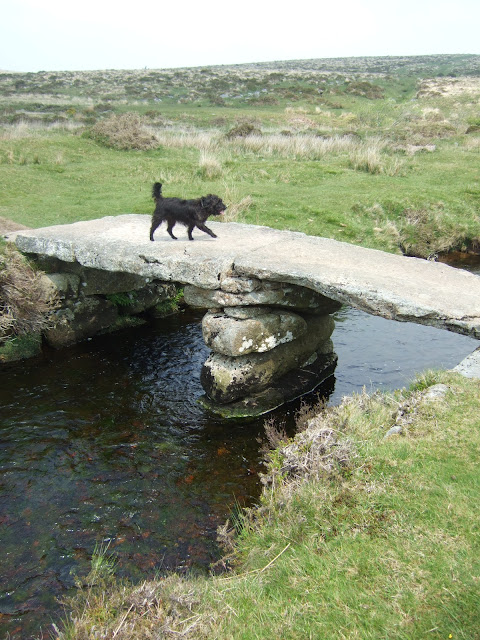 What absolutely amazing weather. Surely it can't last? This morning at 8.30am, the moor was shrouded in a thick mist; still retaining yesterday's heat, but by 10.00ish it had cleared and we're having another stunning day. Bit hot and muggy for my taste but I'm not really complaining. Snippet and I went down to the river so that he could cool off before the return journey. Not a pony in sight but we did almost crash into a male broad bodied dragonfly and saw the pair of grey wagtails that hang around the stream here. There are a pair of yellow wagtails too and for ages I wasn't sure which were which. Short term memory issues.....

As I watched the buzzards soaring, I ground my teeth in annoyance at the news yesterday that DEFRA are planning to destroy their nests in favour of pheasant preservation. Here's a link to the RSPB website with a more informative article than I might produce!

Talking of birds, twenty minutes of crouching with a leafy beech twig on my head has at last produced an almost acceptable picture of a nuthatch on the nest box:

They are the most beautiful little things and I was clearly wrong about the young fledging; I think the parents were just avoiding me. The chicks are making a huge amount of noise and there are lots of trips in and out with insects. This morning, in the mist I also saw a snipe. I often disturb it in a little patch of bog and feel terribly guilty - I never see it as its camouflage is brilliant and it gives me a terrible shock every time.

On Tuesday, Trigger had his feet trimmed and the separation that was there last time is growing out nicely. I'm really relieved as when I first got him, there were months of packing holes and fissures. Here he is looking lovely and calm. Five minutes earlier he nearly jumped out of his skin at a bird in the hedge. 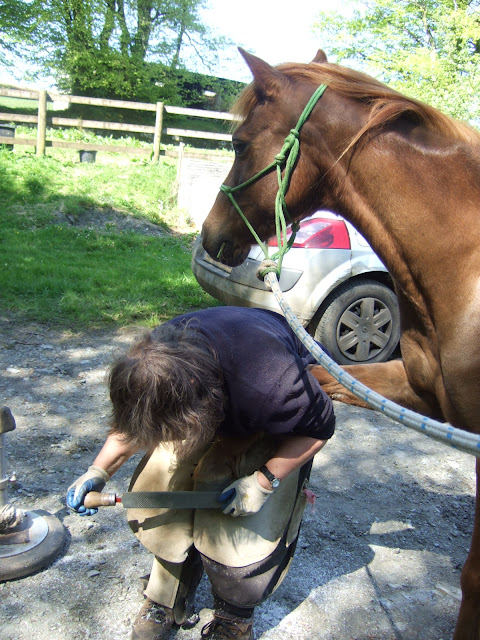 On the way up to where he lives is a fantastic section on hedge consisting almost entirely of ferns and welsh poppies. This picture doesn't really do it justice but you get the idea. 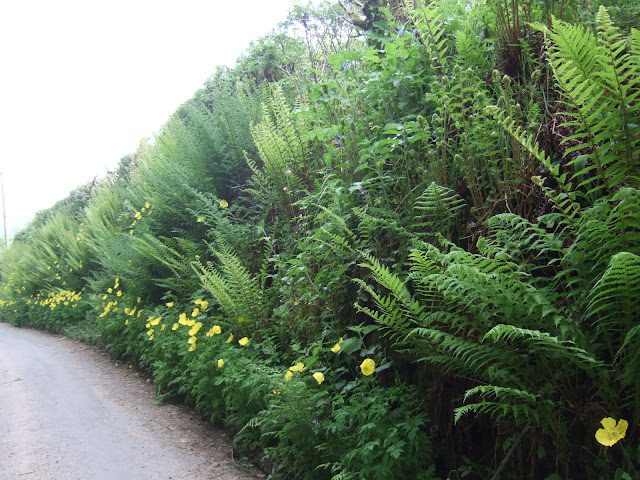 Yesterday I took a plant round to my kind neighbour who gave me lots of hers the other week, and she showed me the newts in their pond. I have never seen so many in one place. The water was beautifully clear so you could see them whizzing around and laying their eggs. I tried to get some good pictures of them but the water was a problem. This was the best I managed. There must be hundreds in there.

Another week of the dry rot nightmare is over. The treatment has been done (not a good smell) and the kitchen is starting to be put back together. It looks out over the garden and I'm really missing just standing there at the sink admiring the dry shade border. Time to get some work done before my son gets home from school and starts consuming the contents of the cupboards. Here are some pictures from  yesterday and today down at the river. Have a lovely weekend. 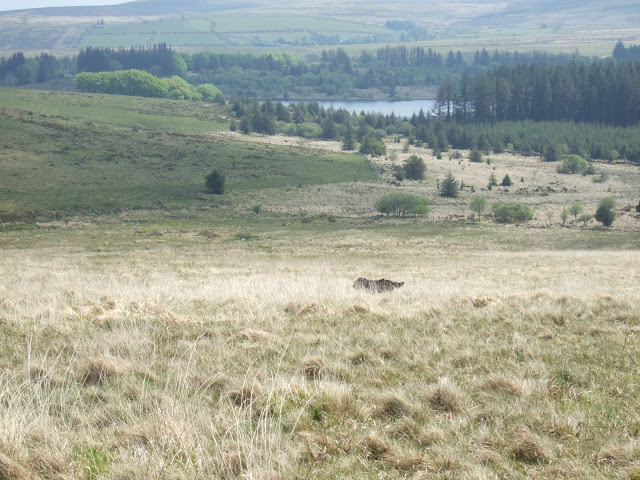 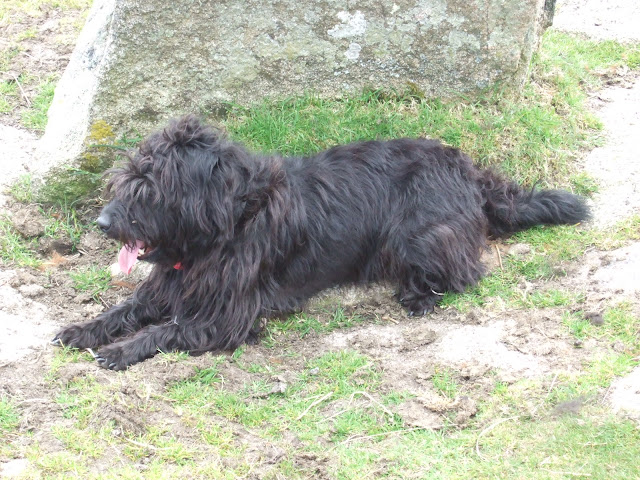 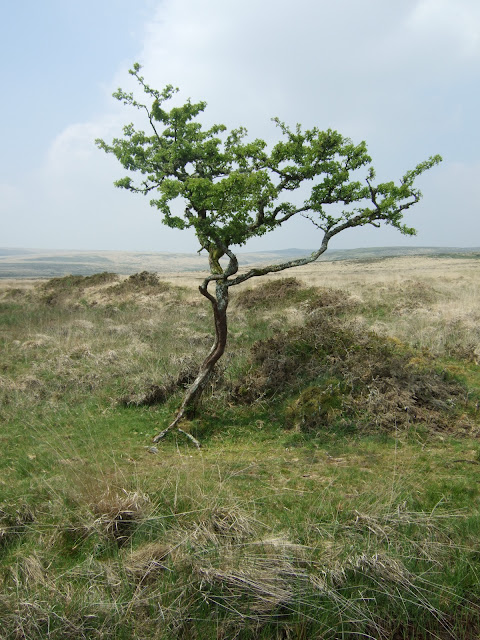 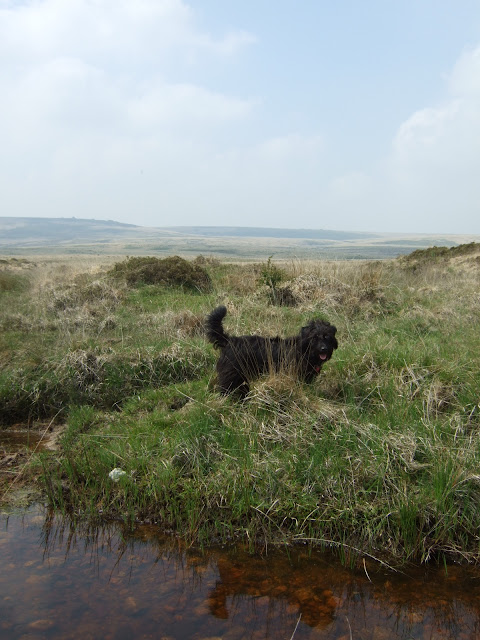 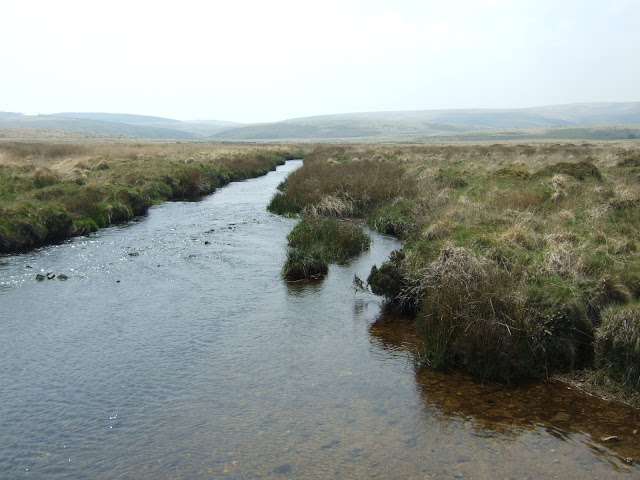