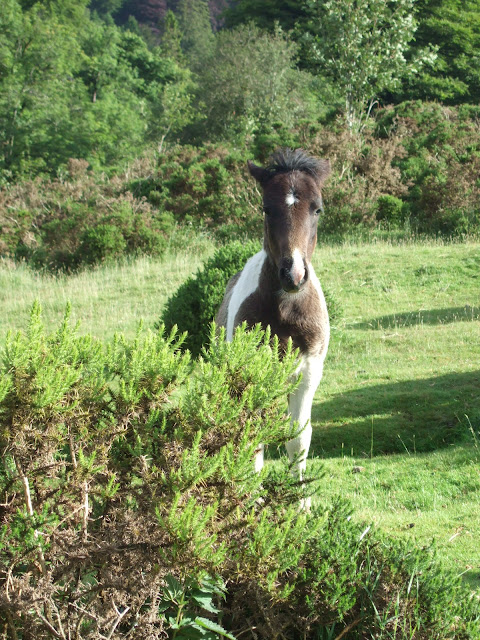 All the ponies were at the bottom of the drive again early this morning so, as I started climbing the hill, I thought I would be having an uneventful walk. Two minutes later, I heard a whinny and whipped out the camera to record foal number two having a frisky moment. Here it is:

Just back from my stint at the school fair. I managed to swap from the coconut shy to the plant stall which was much more pleasant! It rained quite a bit but went very well. It's still going on actually. Going round the blogs, I found Country Rabbit's lovely sounding give-away so will be entering. She has so many followers I probably don't stand a chance but worth a go! 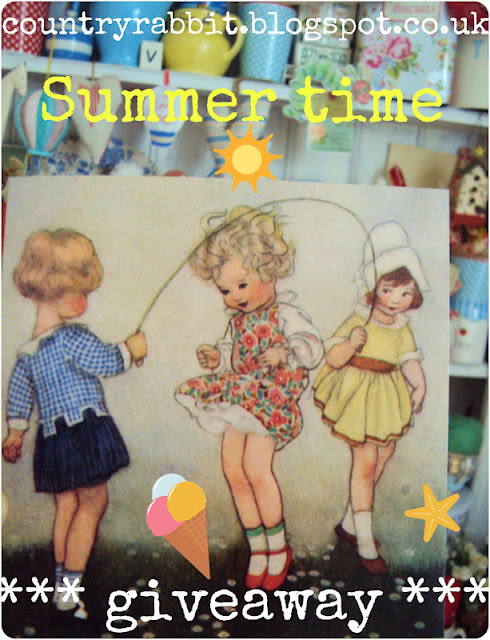 I must do something similar with a print......perhaps the sleeping foals. Let me know what you think...... 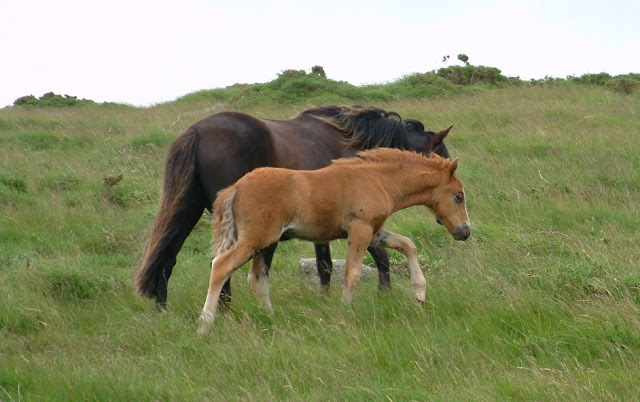