TRIGGER IS COMING HOME AND A LIVE ADDER

Put out the bunting! Made by my very talented friend Jo by the way, who seems to be able to run it up in half an hour whereas it would have taken me a whole day. I can't quite believe this is happening but Trigger is coming to live here in one of our kind neighbour's fields with our other kind neighbour's three lovely sheep. At last I will be able to dedicate the time I want to his training and chuck a rug on and off whenever I like, rather than scouring the weather forecasts and hoping for the best. The weather on the Today programme this morning didn't mention the persistent rain we're having or the 8 degrees centigrade that our car thermometer was reading earlier! Anyway, I'll be walking Trigger over here on Sunday. I'm concerned about lack of horsey companionship but we'll look into that soon.

Break in transmission this week due to the fact that I've had a paintbrush pretty much fused to my hand trying to reinstate the loveliness of the kitchen and bathroom (more water problems there since we moved in four years ago). Yesterday I came as close as I'm likely to get to being my comic hero, Oliver Hardy, as I plunged my cutting-in brush into my cup of tea. Five minutes later after much cursing, I proceeded to take a swig of the abandoned tea without thinking. Not nice. 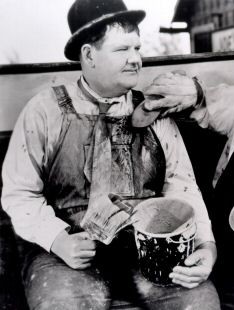 From 'Towed in a Hole'

No news of that injured filly by the way. I haven't seen the person to ask but they probably would have contacted me if there was any bad news.

My partner took this fabulous shot of a huge adder earlier this week, when there was some sun to bask in. He surprised her, hence the defensive stance as opposed to just slithering away. She was on an established path on one of the main tourist tracks down to Scorhill stone circle. What a stunning, if rather dangerous beast. Nice that she was alive too, given my previous encounters with dead ones. 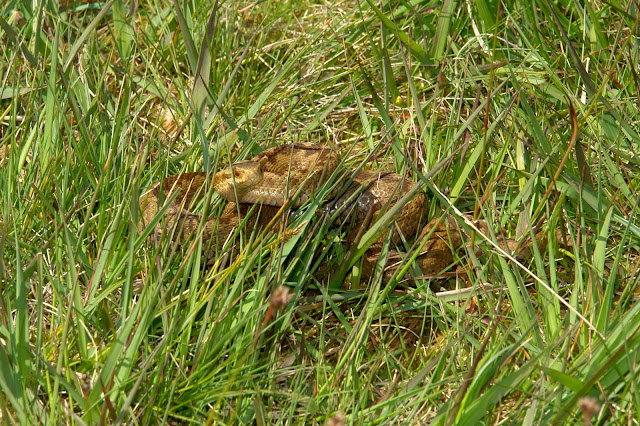 Like many others, I'm having terrible slug and snail problems on the vegetable patch. Just look at these runner beans. The weird stuff around them are last years failed leeks as what turned out to be a tasty snack barrier before moving on to the beans. Lettuces have disappeared totally. Good gooseberries and currants though. Autumn raspberries are looking fantastic at the moment but am  feeling a bit defeated. 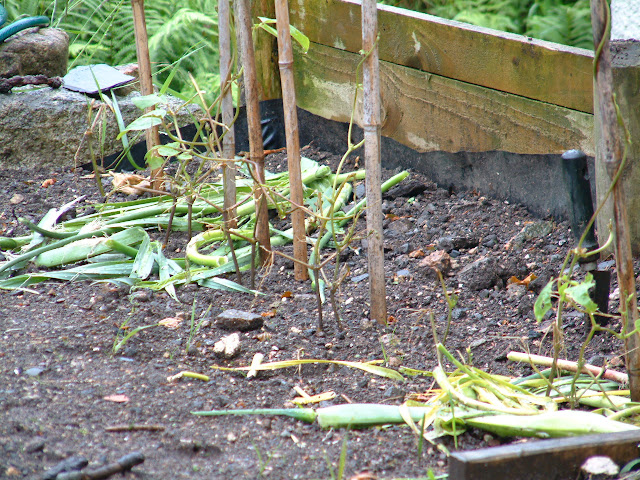 Here are some pictures taken on our walks this week. 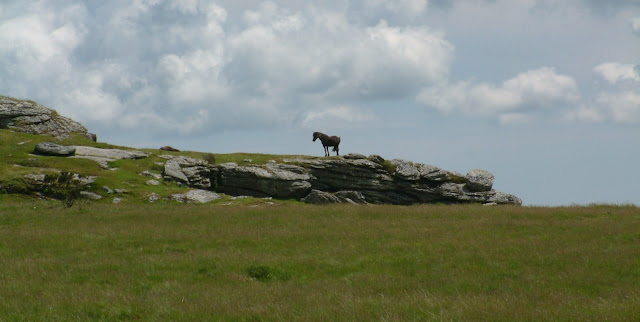 Pony on Middle Tor, alerting me as to the herd's whereabouts 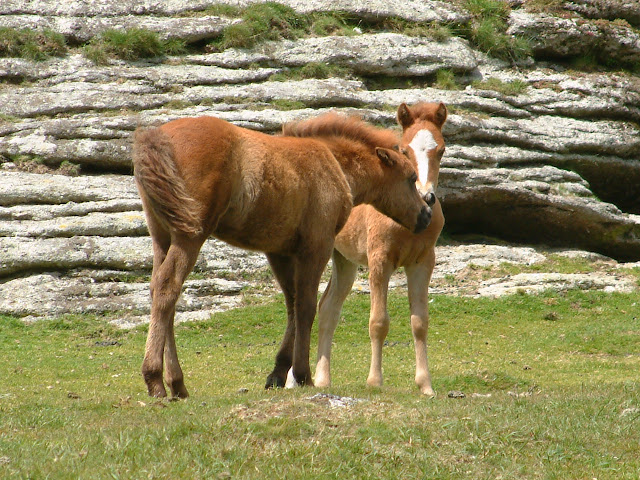 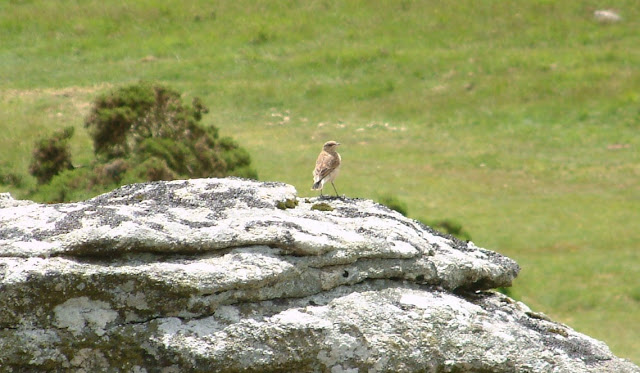 Skylark (I think....those small brown ones can be difficult!) at Middle Tor 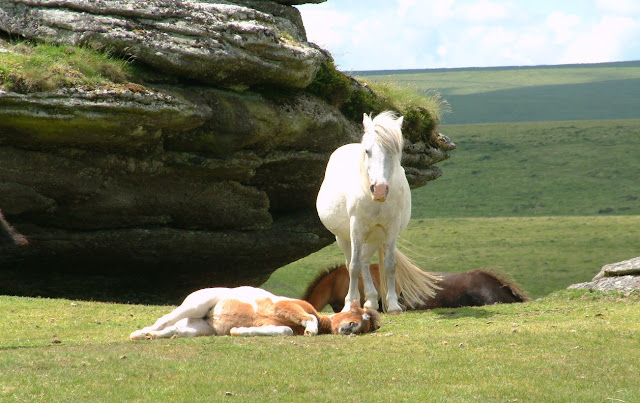 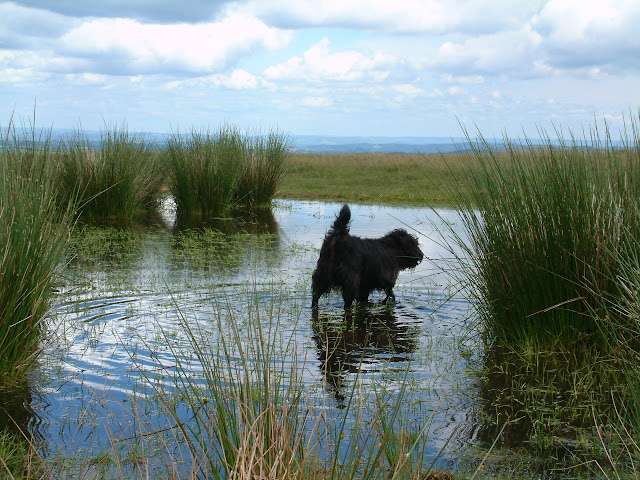 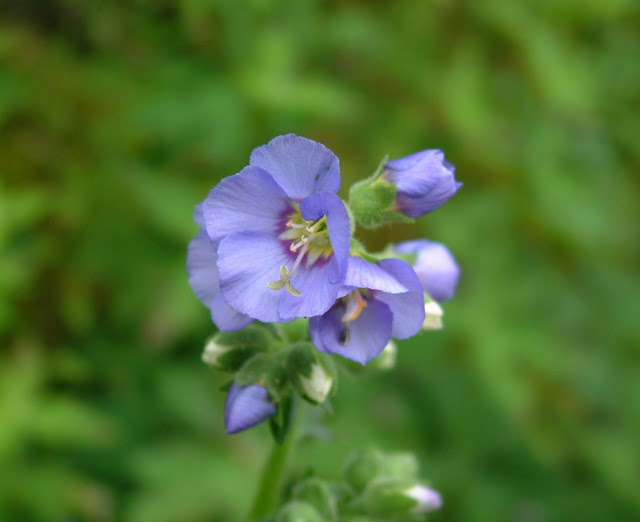 Jacob's Ladder starting to flower in the garden 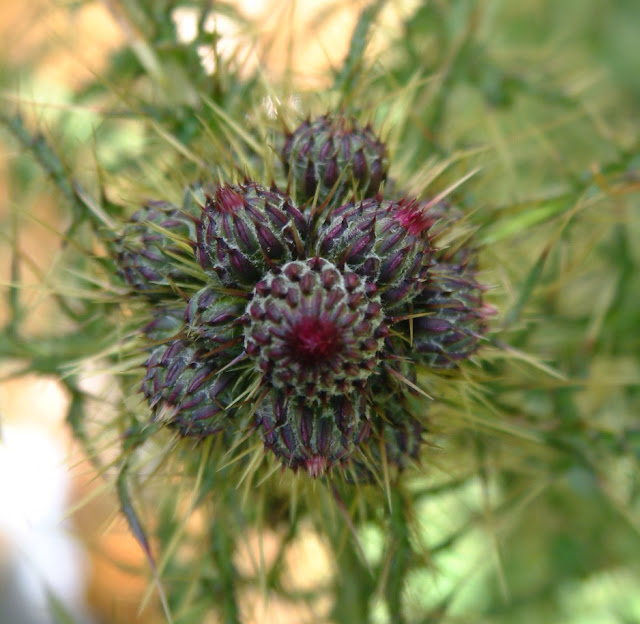 Unopened thistle flowers. Close up they are stunning 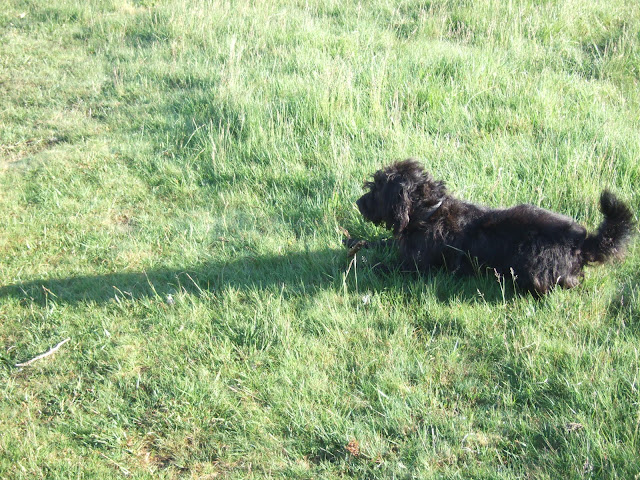 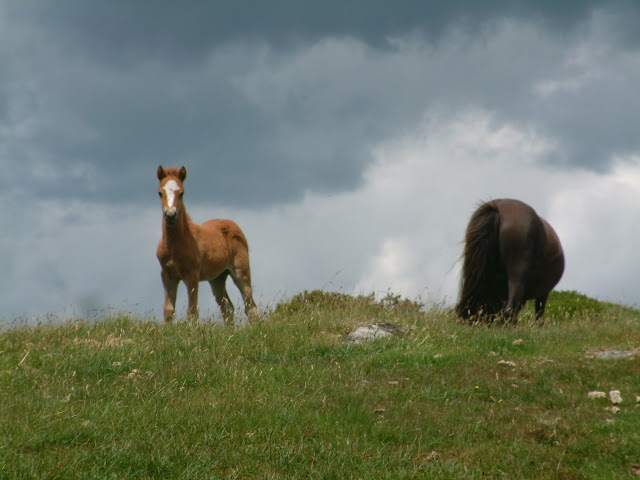 No photos from today I'm afraid; too horrible. Spots of rain on the lens. I'm currently waiting for the Dyson engineer to come and tell me I need another new brush head for the machine. Fourth one but I must say, the service has been impeccable! Hope it's not raining too hard where you are.